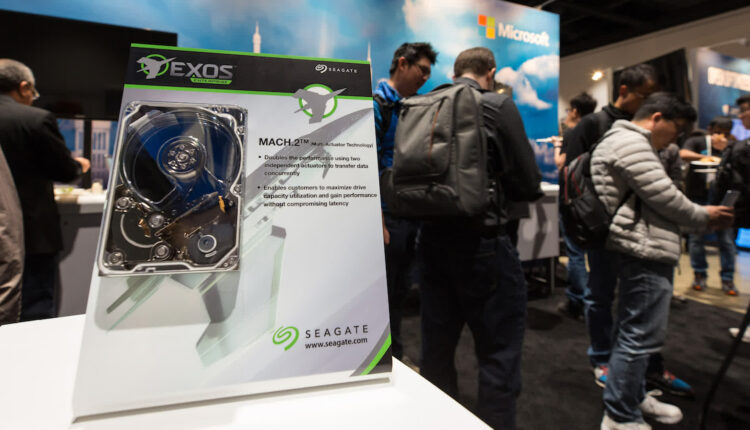 In Seagate’s newly published data sheet, the company notes that its 14TB Helium- sealed drive spins at 7200 RPM and affords a maximum sustained transfer rate of 524 MB/s with an average latency of 4.16ms. Power consumption is rated at 7.2w average at idle and up to 13.5w under load.

The drive carries a 2.5 million-hour MTBF rating and is backed by Seagate’s five-year limited warranty.

During a February analyst meeting, Jeff Fochtman, SVP of marketing, said they started shipping Mach.2 drives in volume in 2019 and have over a dozen major customers using them. That said, Mach.2 remains in what Fochtman called a “technology-staging mode.”

Once capacities climb above 30 terabytes, however, we should start seeing the tech become a standard feature in many large data centers.

Windows 11 preview update rolls out Teams integration to some Insiders