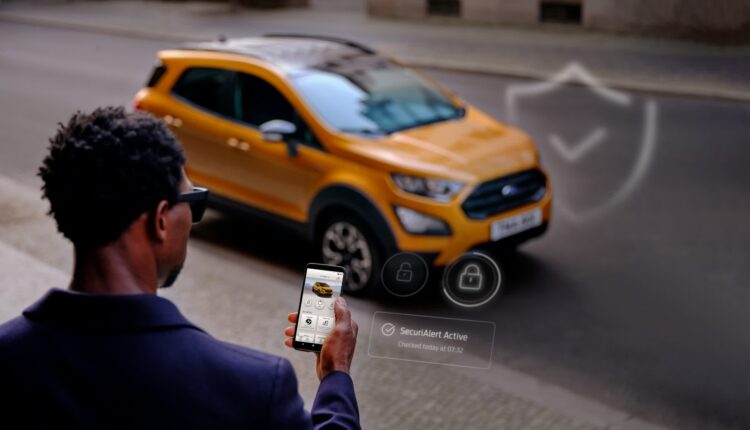 In a nutshell: Ford is rolling out a new connected security system that it hopes will bring added peace of mind to vehicle owners. The smartphone-connected system is called SecuriAlert (formerly Guard Mode), and is being rolled out to consumers for the first time following a successful launch with commercial vehicles earlier this year.

When activated, SecuriAlert will send a notification to a vehicle owner’s smartphone if the system detects specific vehicle activity, such as attempts to open a door or even if someone tries to gain entry using a key.

A traditional alarm system might not be triggered by using a key, but SecuriAlert will still send a notification (it’s not uncommon for someone to make a copy of your key without your knowledge, or just steal your primary key, and use it to gain access to your vehicle).

What’s more, traditional alarm systems often just emit loud noises from the vehicle as its theft deterrent mechanism. If you’ve parked your vehicle far away, you may not even hear the alarm go off.

SecuriAlert can be activated using the FordPass smartphone app. It uses your vehicle’s existing sensors to detect activity, at which time the vehicle’s onboard modem will send a push notification to your smartphone detailing what’s going on.

Notably, Ford is only talking about the complementary feature rolling out in Europe. No word yet on when or if the feature will debut in other markets.