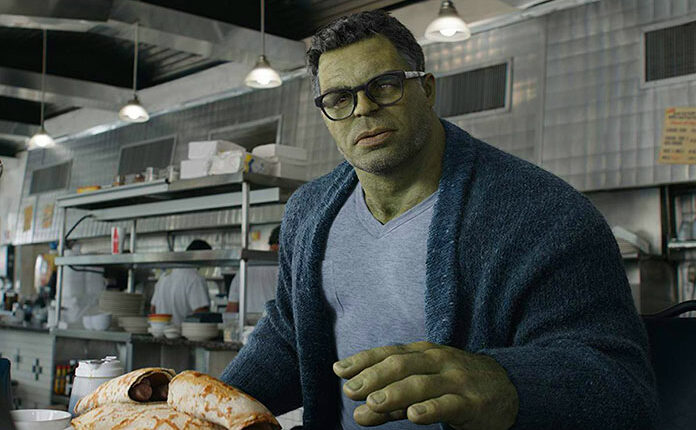 Marvel Studios is currently well into production on the “She-Hulk series” for Disney+.

Actress Anais Almonte has today shared a few behind-the-scenes photos from the set, one of them being her getting to meet Mark Ruffalo himself who was donned in a full motion-capture suit.

Ruffalo will reprise his role as Bruce Banner/The Hulk in the upcoming series and this marks the first time he’s been photographed on set since the announcement.

Tatiana Maslany leads the cast which also includes Renee Elise Goldsberry, Ginger Gonzaga, Ruffalo and Tim Roth who will reprise his role as The Abomination from “The Incredible Hulk”.

The series is being developed and written by Jessica Gao, who penned the famed “Rick and Morty” episode ‘Pickle Rick’. Kat Cairo and Anu Valia will direct and executive produce.

New photo of Mark Rufallo on the set of the Disney+ ‘SHE-HULK’ series & more!

“Shazam” Gets New Outfit For Sequel