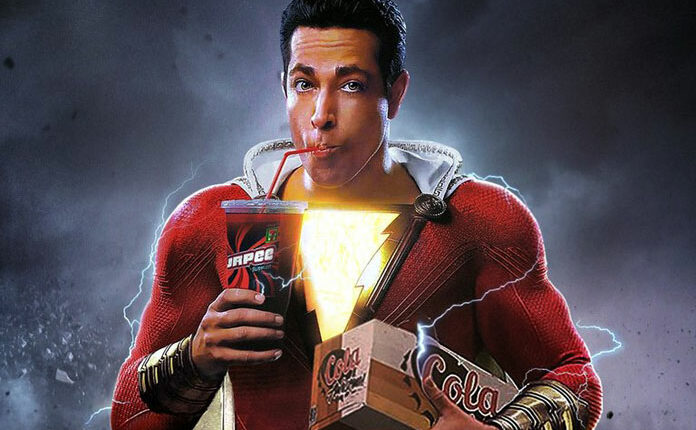 Warner Bros. Pictures has begun production on “Shazam! Fury of the Gods” with actor Zachary Levi taking to Instagram to confirm that filming is underway in Atlanta, Georgia.

Levi expressed how grateful he is to be able to portray Shazam again in the movie which sees his family going up against new villains – the daughters of Atlas, Hespera, and Kalypso.

Once again the movie will be directed by David F. Sandberg and penned by Henry Gayden. “Shazam! Fury of the Gods” is currently slated for a June 2nd 2023 release.