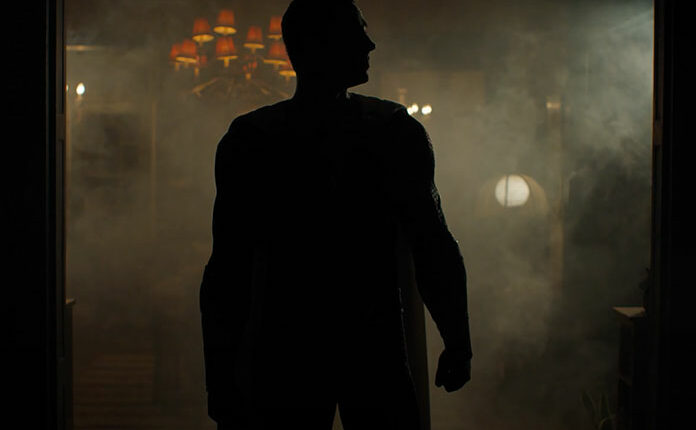 “Shazam” Gets New Outfit For Sequel

Filmmaker David F. Sandberg has teased a quick look at Zachary Levi’s new costume in the upcoming sequel “Shazam! Fury of the Gods”. The very short clip shows off Shazam’s boots, gloves, and chest, before showing a silhouetted Levi.

It follows on from set photos earlier today that showed off Levi at work in the new darker red-and-gold suit in full sunlight. Boasting a smaller lightning bolt and more refined touches to the arms, belt, and suit material, the suit also no longer has an exaggerated body builder look with Levi decked out in something much more form fitting.

They are joined by Helen Mirren as Hespera, Lucy Liu as Kalypso, and Rachel Zegler with the three assumed to be the daughters of Atlas who will serve as the villains of the sequel.

How to play games on a Chromebook