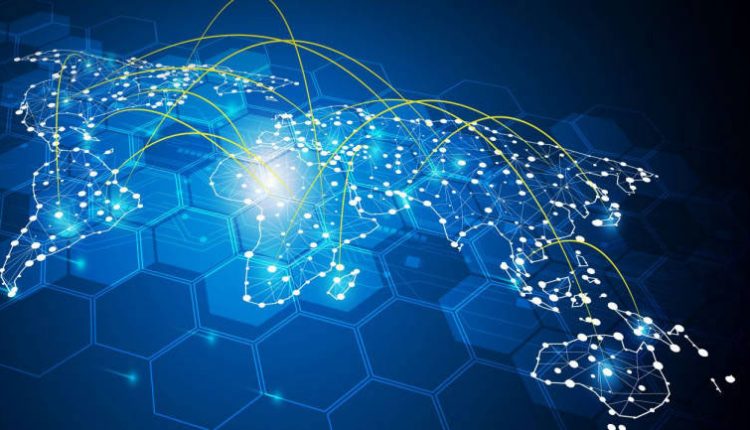 To explain simply, Silver Nano is a technology that some manufacturers are implemented into many of its appliances, which is meant to provide "strong anti-bacterial and deodorising" effects. The reason they call it the Silver Nano is because ionised silver is actually used in the technology, the silver is meant to attract and kill off bad bacteria.

How does it work?

Without trying to put you to sleep, I will attempt to explain how the technology works. When the tiny Silver Nano particles touch or come into contact with bacteria, they kill off, or suppress the life of the bacteria, which in turn inhibits cell growth. Samsung, one manufacturer using the technology claim that it removes 99.9% of all harmful bacteria within 24 hours of it being applied.

To give you an example, Samsung's new front load washing machines are just one of the appliances that are now using the Silver Nano technology. When a wash cycle is started, billions of silver ions are released and dissolve into the water, killing off bad bacteria. At the same time, your clothes are covered in the silver, which they claim will protect them for up to 30 days after the initial wash.

Because the silver kills bacteria, it is said to kill bad odors in their tracks, so Samsung has applied the Silver Nano coating to the inner walls of some of its refrigerators. This helps to keep the fridge smelling nice and clean, while preventing the spread of bacteria and fungi.

So is it worth it?

Is the Silver Nano technology something that we will see applied to all appliances in future, or will it be like a lot of other fads which we see phase out over the next few years? Well, I think the answer to this question comes down to the fact of, do we need it? Do we actually need this enhanced cleaning system in our appliances, or are the current products good enough? To be fair I do not see the harm in the technology, anything that has the smallest chance of keeping us healthy and hygienic has to be a good thing, but it really comes down to whatever you are willing to fork out the extra from your back pocket.