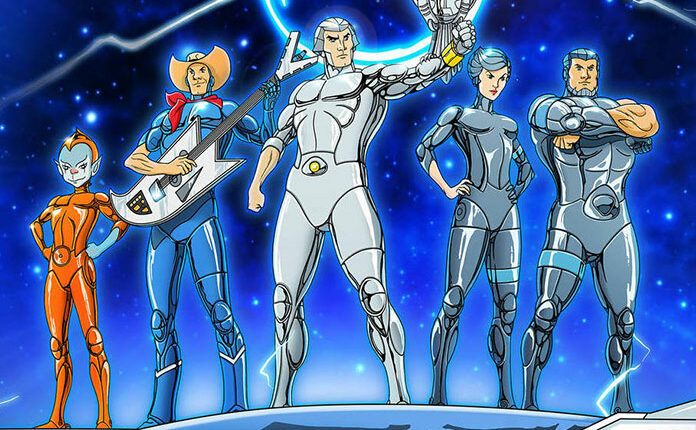 The Nacelle Company has announced plans for a revival if the 1980s Rankin/Bass sci-fi cartoon series “Silverhawks”.

Essentially a ‘Thundercats in Space’ style deal, the 65-episode series followed a team of metallic winged 29th Century heroes tasked to stop an organized crime ring and protect the citizens of the Galaxy of Limbo from the evil of Mon*Star.

Nacelle (“Behind The Attraction,” “Down To Earth with Zac Efron”) is teaming with Silverhawks LLC to resurrect the cult series just as toymaker Super7, which acquired the IP earlier this year, recently announced the release of Silverhawks action figures.