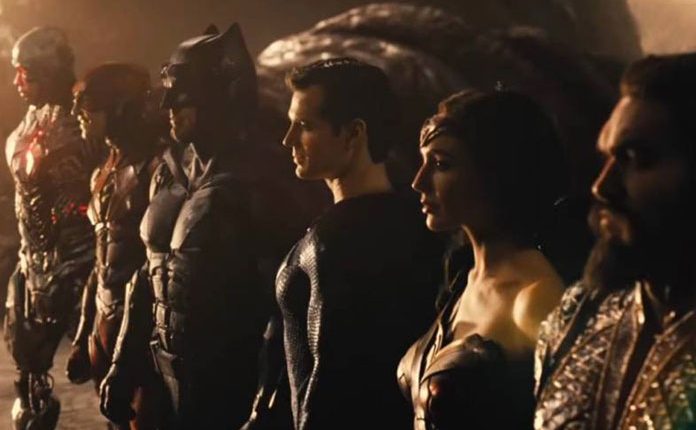 A few more details on Zack Snyder’s recut of his “Justice League” have emerged in the wake of the trailer released last weekend.

Speaking to LightCast podcast, his producing partner Deborah Snyder confirmed the running time is just about four hours, while the additional shooting will only consist of around four minutes of new footage.

Snyder also spoke about how labour-intensive the project was, in part because the larger length of the film has resulted in thousands of visual effects shots required in the space of about six months – which would partly explain the project’s $70 million budget:

Normally, when you do these movies, what happens is, as you’re shooting, you start turning over shots. Listen, we had a lot of assets built, but I think the way the theatrical release was done, they changed a lot of things.

Visual effects [people] wanted a year to get it done, and [WB] said, ‘We’ll do it, but we want it by the end of March.’ I think it was the beginning of March actually. And we were like, ‘Okay! We’re just going to figure it out!’”

She also went into the additional filming, saying: “we literally shot one scene, like one additional [scene]. I shot three days here. That’s it. That what we captured’.”

Said scene is reportedly the infamous Knightmare scene teased in “Batman v. Superman” and required the return of Ben Affleck, Ezra Miller, Amber Heard and Jared Leto. Miller shot his scenes by remote as he was in the UK workng on “Fantastic Beasts” at the time.

Zack Snyder has revealed on his Vero account that he is working on a black and white version of the film he calls the “Justice is Gray” version. A first taste of Junkie XL’s score for the new cut can be heard here.

He also revealed to Minutemen he’s working on a reimagining of the Arthurian legend. Finally, check out a fun segment below on the upcoming new cut.