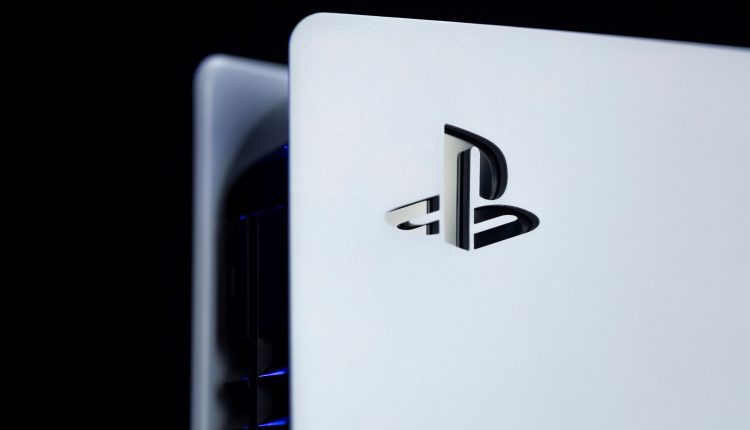 The big picture: The myriad issues are only further compounded by scalpers buying up limited inventory and reselling it for a fat profit. And unfortunately, aside from exercising some smart shopping, having a willingness to pay a premium or getting extremely lucky, there really isn’t much recourse for consumers in the short term.

In an interview with Nikkei (paywalled, translated by VGC), Ryan admitted that there are several reasons why the PS5 is hard to come by. The ongoing pandemic is at the top of the list, as Ryan noted that they had to limit distribution to online outlets to help slow the spread of Covid-19.

The executive also touched on the worldwide semiconductor shortage, but said they have asked suppliers to allow them to increase production, “which will flow into the market this year.”

Sony isn’t the only major tech company grappling with semiconductor shortages. Back in January, Apple CEO Tim Cook told Reuters that “semiconductors are very tight” and that Cupertino had run into supply constraints with Macs, iPads and the iPhone 12 Pro.

The Biden administration in February vowed to address chip shortages as well, but of course, with any such oversight, it’s going to take time for results to trickle through the supply chain.