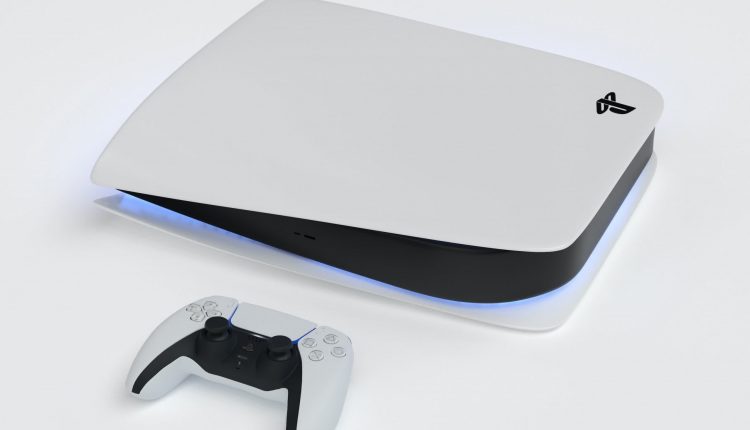 In brief: A new report claims that Sony suppliers will start producing the components for a redesigned PlayStation 5 between the second and third quarter of 2022. One of those suppliers is TSMC, which will be responsible for producing the 6nm semi-custom AMD chip that the new PS5 model will feature.

The PlayStation 5 has been an outstanding success for Sony. Despite facing supply issues, the PS5 has sold over 7.8M consoles since launch, outselling the PS4 during the same period. With the demand for PS5 consoles hitting record highs, Sony is being forced to find solutions to increase supply.

Sony Interactive Entertainment’s president Jim Ryan came out publicly to say that the company is ramping the PS5 production to meet demand, which should improve stock during the rest of the year.

Other solutions presented by Sony’s VP Hiroki Totoki included finding a secondary source of supplies or changing the PS5 design. Although we still haven’t heard anything about Sony expanding the supply network, a new report claims that Sony is indeed planning to launch a redesigned PlayStation 5 console with new hardware.

The redesigned console could feature an AMD-designed, semi-custom chip based on TSMC’s 6nm process node. A 5nm chip was also considered, but it was said to be “too costly.”

Production of the new PS5 chips will reportedly start in Q2-Q3 2022. There’s no word yet about external changes to the console.

All PlayStation consoles have featured at least one hardware revision, but the PS4 was the only one to receive a performance upgrade with the PS4 Pro. If Sony launches a new PS5 model with a 6nm chip, there’s the unlikely possibility we may also see a performance improvement coming with it.

PayPal is riding the e-commerce boom to record earnings

Spotify rolls out Blend playlists that combines the…