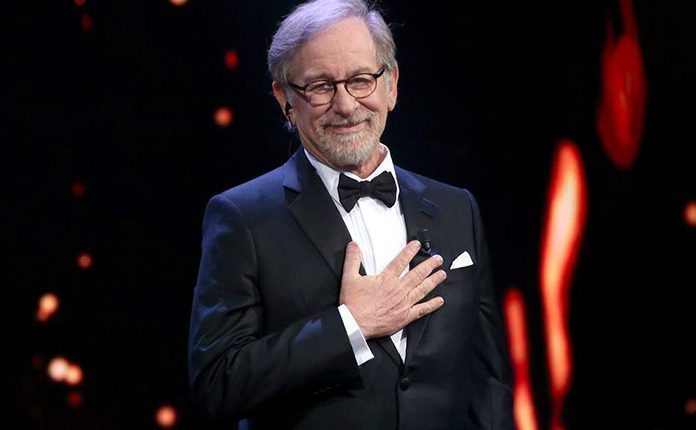 Steven Spielberg’s new film, which is loosely based on his own upbringing in Arizona, has finally scored a title – “The Fabelmans”.

In addition, the project is holding open casting calls for the lead role of Sammy – a character modelled on Spielberg’s younger self.

Whoever is cast will join Michelle Williams and Paul Dano as Sammy’s parents and Seth Rogen as Sammy’s uncle. Spielberg is co-writing the script with Tony Kushner, the first time he will participate in writing a screenplay in twenty years.