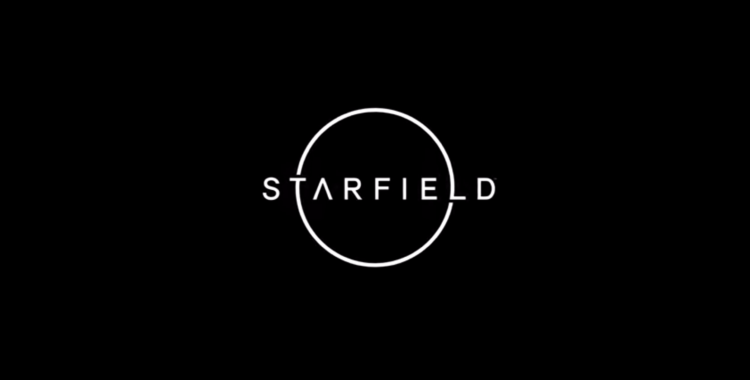 Half an hour before Sunday’s Xbox and Bethesda game-reveal event, one major announcement found its way out of the bag: the cinematic reveal for the upcoming space-exploration adventure game Starfield.

“Cinematic” should be in scare quotes, because Bethesda Game Studios has advertised that this trailer, as released by The Washington Post ahead of schedule, runs on the studio’s brand-new Creation Engine 2 and is “in-game alpha footage.” Content rendered inside a game engine isn’t necessarily the same as live gameplay. Plus, this trailer mostly consists of slow pans over a single planet’s exterior and the inside of our apparent hero’s spaceship, set to blast off.

Still, what we’re seeing looks less like an artificially sweetened trailer full of rapid camera pans and detailed zooms on faces (cough, cough, Halo Infinite‘s earliest trailer) and more like a true look at Bethesda Game Studios’ first bonafide adventure since 2015’s Fallout 4. Its emphasis on curved surface reflections, vast view distances, geometrically intense rocky plains, and at least one highly detailed human face imply a demanding game—which explains why the trailer ends with confirmation that this is an Xbox Series X/S and PC game, not base Xbox One, launching on November 11, 2022. (And, tellingly, not on any PlayStation consoles—a post-acquisition reality for Bethesda and Xbox that the deal’s players have loudly hinted to in recent months.)

“They say the wonder is, not that the field of stars is so vast, but that we have measured it,” the trailer’s narrator says as the trailer introduces an unnamed astronaut. “You’re part of Constellation now. Part of our family. What you’ve found is the key to unlocking everything.” In terms of how the game may play, we see a rifle placed on a table with holographic UI elements like ammo counts visible on its top, thus implying that Starfield may deliver crucial in-game information in clever, high-tech ways instead of as static menus. Additionally, a mech suit stomps around this lonely planet’s surface and eventually waves hello to the trailer’s pilot, perhaps implying that Starfield will support co-op gameplay in some form.

We’ll keep our eyes on further Starfield announcements and details through the course of the Xbox and Bethesda reveal event, kicking off at 1 pm EDT today, June 13. [UPDATE, 1:07 pm: The Xbox event kicked off with the same trailer in higher fidelity, and it included statements from longtime Bethesda game director Todd Howard confirming that the game was built for next-gen consoles, as he’d hinted in 2018.]

[UPDATE 2, 3 pm: Shortly after the Xbox conference concluded, Bethesda uploaded a brief video with concept art that better hints to the diversity of planetary travel players can expect from Starfield next year. This appeared alongside a new Washington Post report in which Todd Howard calls the upcoming game a “Han Solo simulator,” in terms of letting players explore a galaxy and take on jobs as they see fit as a member of humanity’s “last group of space explorers.” Among other things, the interview clarifies the trailer’s hint to a character named Vasco, which will appear in the final game as a C3PO-like droid assistant, and the studio’s confidence that the game will meet its announced November 2022 release date: “Otherwise, we wouldn’t be announcing it,” Howard says.]