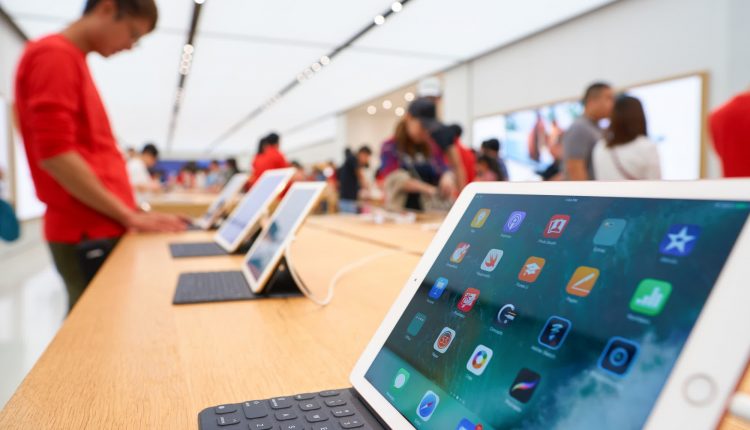 What just happened? Target is doubling down on its partnership with Apple through a post-pandemic strategy that includes a store-in-store concept and an expanded selection of Apple goods sold on its website and via the Target app. Unlike a true Apple Store, Target’s mini Apple shops won’t have a Genius Bar, although the possibility of adding it hasn’t been ruled out for the future.

The retailer on Thursday announced an enhanced Apple shopping experience that’ll debut online and start appearing in select brick-and-mortar locations this month ahead of a broader rollout this fall.

Online and via the Target app, visitors will find a wider assortment of Apple accessories, we’re told.

Christina Hennington, Target’s chief growth officer, declined to share financial terms of the deal with CNBC but did note that they’ve been in talks with Apple about the project for months.

Apple shopping destinations will be installed at 17 Target stores initially, with more to come later this year and beyond. The first locations to get the new area include: