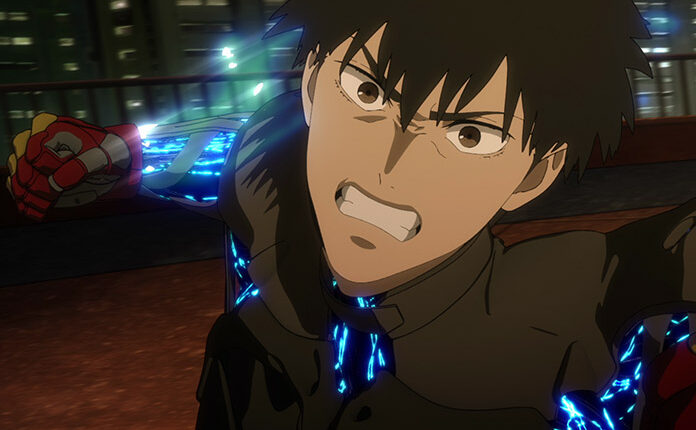 Netflix has released a new teaser for “Spriggan,” the TV series based on the best-selling manga by Hiroshi Takashige and Ryoji Minagawa which has seen its release delayed to 2022.

The manga has sold over ten million copies worldwide and was originally serialized from 1989 to 1996 and eventually made its way stateside in 2001.

To date there has been only one non-game screen adaptation – a 1998 anime film. Now Netflix is bringing it back to life with the whole new series first announced back in 2019.

The story depicts the adventures of Yu Ominae, a young man who serves as a ‘Spriggan’ – a special agent of the ARCAM corporation which finds and seals away the relics of an ancient and long-dead civilization more advanced than our own.

Hiroshi Kobayashi directs the project adapted for the screen by writer Hiroshi Seko. Shuhei Handa acts as the supervising animation director and is handling the character design. Check out the new teaser below: