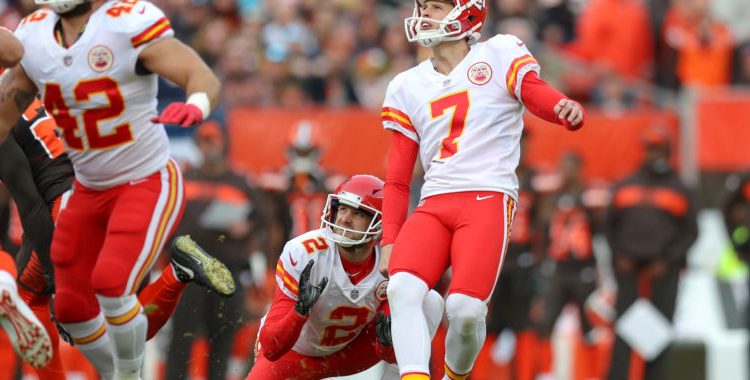 Marvel, Mandalorians and Muppets: Here’s everything that happened at this year’s D23 convention