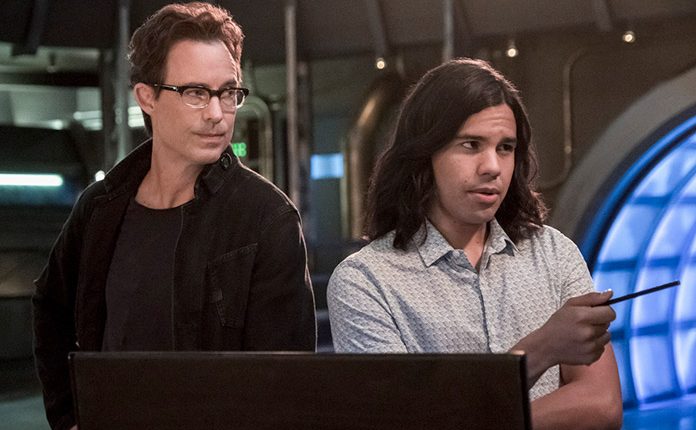 Carlos Valdes and Tom Cavanagh, both of whom have been with The CW’s “The Flash” since it premiered in 2014, are exiting the series.

Both will depart the show in its current seventh season, though the door is being kept open for return appearances. Valdes plays Cisco Ramon who will stay on screen through the end of the seventh season.

Cavanagh has already made his final appearance as a series regular – sacrificing his Nash Wells character to help Barry (Grant Gustin) regain his speed – but will guest star on next week’s episode as ‘Timeless Wells’.

The series will shortly introduce Jordan Fisher as Bart Allen, the future son of Barry and Iris, and is welcoming back Jessica Parker Kennedy as their adult daughter from the future – Nora Allen.