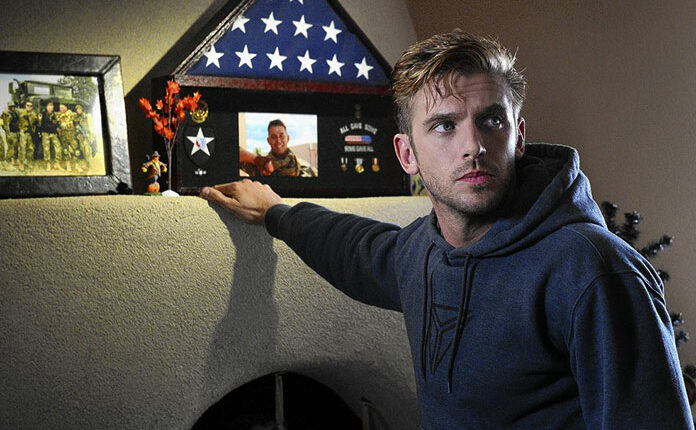 “The Guest 2” Isn’t What You Expect

Adam Wingard’s well-received 2014 thriller “The Guest,” which helped turn a post-Downton Dan Stevens and “It Follows” actress Maika Monroe into stars, has garnered a cult following in the years since.

In the years since there’s been talk of a potential follow-up, but in a recent interview writer Simon Barrett told THR that another film isn’t in the works even as financially the possibility makes total sense for investors.

Instead, they’re working on a follow-up in a different form altogether from another movie and it’s something they’re toying with at the moment:

“It’s very funny how everyone feels very strongly that a Guest sequel would be a viable financial model for some financier. If that financier emerges, we’d definitely be willing to talk to them, but I have to admit that we’d probably just try to get them to give us their money for something else.

At this point, I think a ‘Guest’ sequel could only disappoint. To a certain point, you have an obligation to respect the fandom that a film like ‘The Guest’ has, which is this unique cult fandom.

Barrett says the film held very close to his and Wingard’s vision, helped by a cost-effective $5 million budget. Though a box-office disappointment with a gross of just $2.7 million worldwide, the movie has been a hit on streaming platforms.