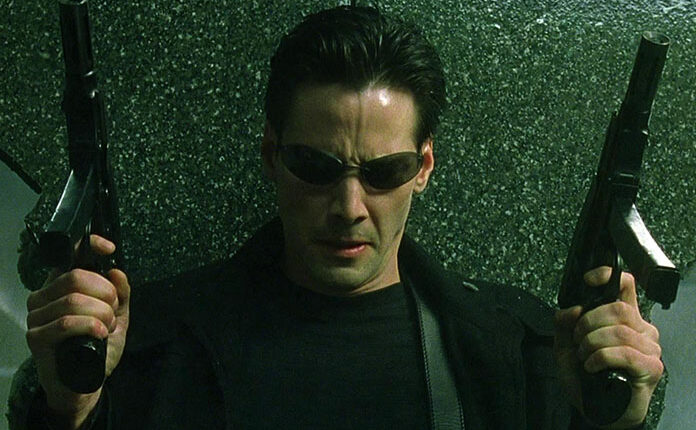 “The Matrix Resurrections” Trailer This Week?

Lana Wachowski’s long-awaited “The Matrix Resurrections” is ready for its big unveiling. The first footage from the feature was shown off the other week at CinemaCon in Las Vegas, marking the first official marketing material of any kind from the film to be shown.

With the movie now on track for release in just a little over three months, it has been expected that the full marketing campaign is about to begin. Things kicked off today as the classic whatisthematrix.com official site from back in the late 1990s came to life.

According to First Showing, the account was re-registered and updated earlier this year but famed game creator Hideo Kojima tweeted a link to the site this morning which has gotten people checking it out again.

Then, photos and videos on Twitter of large video billboards both at Victoria Station in London and in Japan appear to play a brief video ad which says “Trailer in 2 Days” with a link to that aforementioned website included – suggesting a trailer launch on Thursday, September 9th.

UPDATE: Warner Bros. Pictures have officially set a 9am US-ET time for the premiere of the first trailer on Thursday. In addition, the first key art is available below along with that aforementioned site being updated to include teasers of the trailer – scenes from which are customised to your specific time of day and will generate different versions depending upon what you click. In all it is estimated around 180,000 different versions can be generated even if most will only differ by a shot or two.