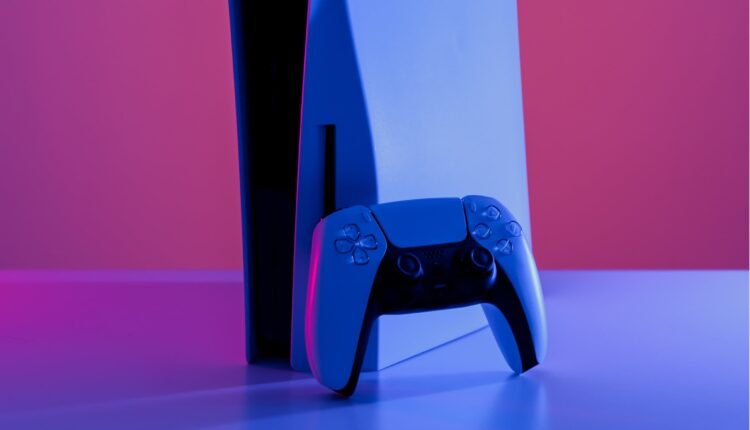 In context: The next generation of gaming arrived with the launch of the PlayStation 5 and Xbox Series S/X, and unlike some past console launches, these units truly feel fresh and worthy of the next-gen moniker. The PS5, in particular, features a lightning-fast SSD, support for real-time ray tracing, and perhaps most importantly, consistently higher framerates for new and old titles,

Fortunately, the PS5 has a bit of a trick up its sleeve. As reported by Computer Base, the console is capable of extreme file compression. For example, Subnautica on PS5 takes up a mere 5GB of storage, while eating up 14GB on the PS4. That’s a reduction of over 60 percent, and this isn’t an isolated example.

To use a bigger-budget (and more graphically intensive) game as an example, Control’s Ultimate Edition reportedly uses around 25GB of space on the PS5, while requiring 42.5GB on the XSX.

While we’re not sure precisely what tech is working behind the scenes to enable such significant results, it’s impressive nonetheless. Hopefully, the stronger compression we saw with Subnautica will become the norm moving forward; the PS5 will certainly need it if gamers are to have any hope of installing more than a few AAA titles at a time.

The situation should improve when Sony allows PS5 users to expand their consoles’ storage capacity with additional NVMe drives, but it might be a while before that happens.

Netflix is hiring a seasoned executive for expansion into video games