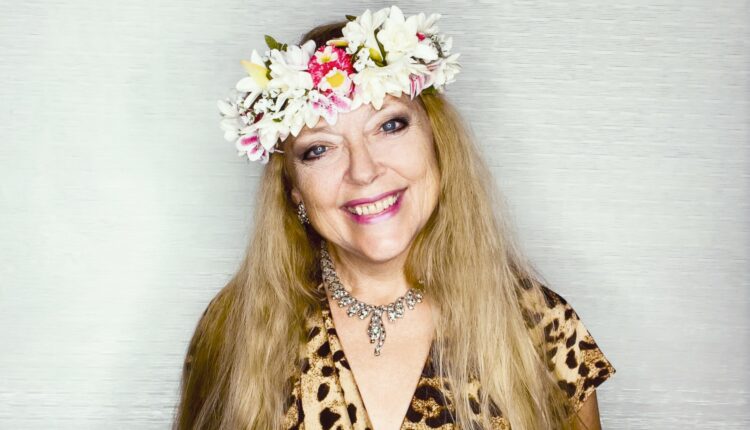 Tiger King star Carole Baskin is ‘curious’ to learn more about the claims that her missing ex-husband Don Lewis is ‘alive and well’.

The big cat sanctuary owner has been at the centre of Lewis’ mysterious disappearance in 1997, with his family seen questioning whether she was responsible in season one of the wildly popular Netflix documentary.

Baskin has repeatedly denied she had any involvement in his disappearance and Lewis was legally declared dead in 2002.

However, the plot thickened earlier this month with the release of Tiger King 2, which reportedly features claims that Lewis is alive and living in Costa Rica.

Reacting to the claims, Baskin said on Good Morning Britain: ‘I was absolutely shocked, I had to watch Tiger King 2 because I knew people would just be carried away with the narrative like they were the first time around but when they presented a letter that looks to be from Homeland security saying that Don was alive and well five years after I saw him the last time, I reached out to the FBI and said I want a copy of that letter.

I want to know what that says because part of it was redacted and I don’t know all the people involved were. So I don’t know how long it’ll take for me to get that but I’m really curious about that.’

Baskin recently addressed the shocking claims during an interview on This Morning, and said when asked if she believed her former husband was alive: ‘I didn’t think that he was capable of supporting himself.

‘He took about a million dollars down into Costa Rica and I had agreed to let him do that so he could prove to himself that he could make a living.

‘And when we recovered what we could out of that years later, it was only about $80,000 because the investments he had made were so bad. So I don’t know how it is that Homeland Security says he’s alive and well in Costa Rica but I’m glad to hear it.’

Baskin starred in the first season of the hit show, alongside Joe Exotic, who is currently serving 22 years for plotting to kill her after years of taunting the rival big cat owner with videos, songs and abusive messages.

Good Morning Britain airs weekdays at 6am on ITV.