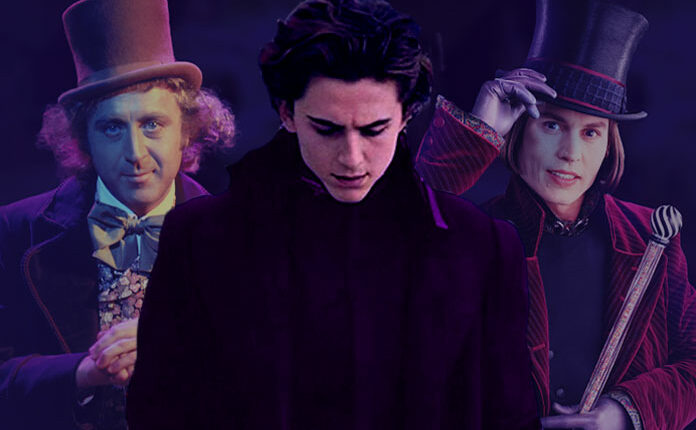 “Call Me By Your Name” and “Dune” star Timothee Chalamet is set to play iconic chocolatier Willy Wonka in the upcoming “Charlie and the Chocolate Factory” prequel movie at Warner Bros. Pictures.

Titled “Wonka,” this new spin on the Roald Dahl children’s novel classic will focus on a young Willy and his adventures prior to opening the world’s most famous chocolate factory.

As a result, Charlie Bucket won’t feature as a character. The film will mark the first time Chalamet will sing and dance on screen though with several musical numbers set to appear.

It marks the third film featuring Wonka following more direct adaptations of “Charlie and the Chocolate Factory” in 1971 (with Gene Wilder) and 2005 (with Johnny Depp).

“Paddington” helmer Paul King will direct from a screenplay he wrote with Simon Farnaby. David Heyman and Luke Kelly are producing.

Backdoored password manager stole data from as many as 29K enterprises

What Makes an Online Marketplace Disruptive?