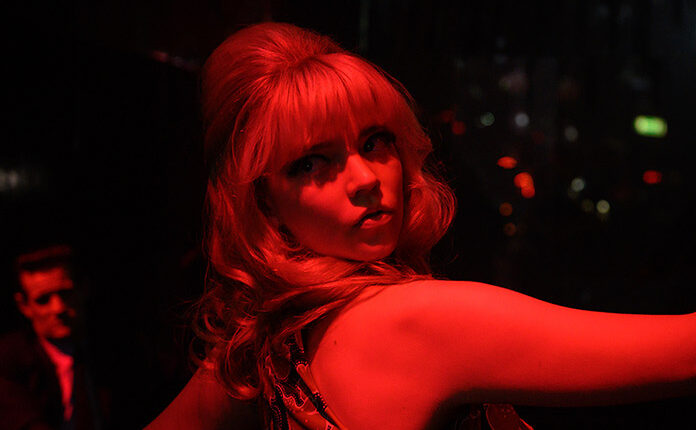 Stephen Chbosky’s musical “Dear Evan Hansen” and Zhang Yimou’s “One Second” will serve as the opening and closing night films respectively of this year’s edition of the Toronto International Film Festival. These kick starts a solid line-up of strong films scoring world premieres that were announced today.

The full line-up is up at Tiff.Net. This year’s fest kicks off from September 9th.

How to watch 2020 Tokyo Olympics in Canada