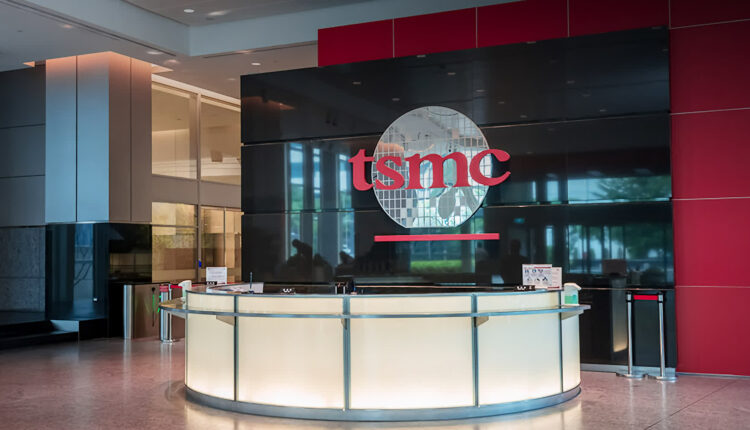 In context: We recently heard that TSMC was making the most of the stratospheric demand for chips by notifying clients it will increase contract prices by up to 20%. That’s unwelcome news for the likes of AMD, but it seems Apple has less to worry about: Cupertino’s status as the company’s biggest customer has earned it preferential treatment, so its prices are going up by just 3%.

Last month brought reports that TSMC had already informed its clients of the 20% hike, which likely means the current shortage of GPUs, CPUs, consoles, phones, etc., is unlikely to alleviate soon. What’s worse is the potential for their retail prices to increase as a result.

But it appears that TSCM doesn’t want to hit its main client, Apple, with a bigger bill. According to semiconductor analyst Lu Xingzhi (via ITHome), the Cupertino firm’s orders account for more than a fifth of TSMC’s revenue, explaining why its prices have gone up by just 3% while other customers are paying 20% more.

TSMC favoring Apple isn’t too surprising. The US firm is reported to have ordered more than 100 million A15 Bionic chips from its supplier to (hopefully) ensure the iPhone 13 doesn’t face the same kind of availability problems plaguing so many products these days, from graphics cards to PlayStation 5 consoles.

It will be interesting to see if the iPhone 13 and the latest M1X MacBook Pros prove more expensive than anticipated due to the 3% increase. We’ll find out if this is the case when they’re unveiled sometime in the next few weeks.