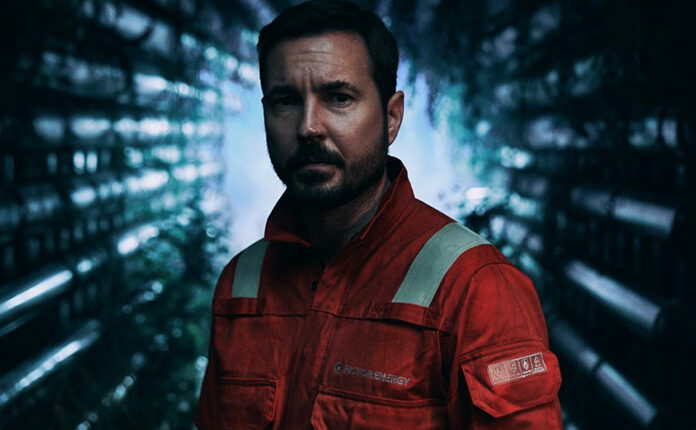 The story follows the crew of a North Sea oil rig who are due to be collected and return to the mainland when a mysterious fog rolls through and they find themselves cut off from all communication with the outside world by forces unknown. [Source: Variety]

The Offer
Joseph Russo (“Jersey Boys,” “The Irishman”) has been set to play ‘Crazy’ Joe Gallo opposite Miles Teller and Matthew Goode in the ten-episode event series “The Offer” at the Paramount+ service.

The series deals with Oscar-winning producer Al Ruddy (Miles Teller) and his experience of making “The Godfather” film. Gallo is a member of the Colombo family who, only a day out of prison, has every intention of burning his rivals’ empires to the ground. [Source: Deadline]

The story follows two Navajo police officers in the 1970s Southwest as their search for clues in a grisly double murder case forces them to challenge their own spiritual beliefs. Wilson will play Devoted Dan, a pious missionary and degenerate used car salesman who tries to recruit followers. [Source: Variety]

One Giant Leap
Barry Levinson is attached to direct and Kevin Costner will executive produce a limited TV series “One Giant Leap” which will tell the story of the moon landing. Stephen Kronish (“24”) pens and serves as showrunner on the series which Mike Medavoy will produce.

The series will deal with the personality conflicts within the flight team that almost doomed the mission before it left the launch pad, along with the Soviet Union’s attempt to destroy Apollo 11 on its way to the moon. [Source: Deadline]

The renewal comes over two months since the John Stamos-led series concluded its ten-episode first season. The series follows an ousted NCAA coach who takes a coaching position at an elite private girls high school.