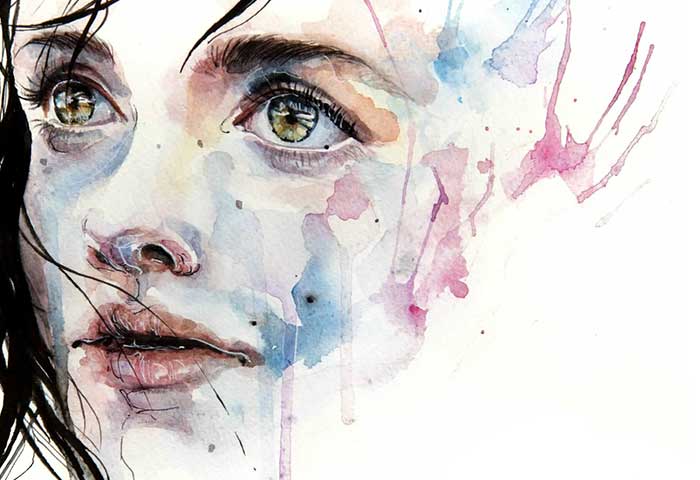 Mixed Martial Arts or MMA is a very aggressive and skillful complete body combat sport that allows fighters from different fighting schools and trainings to combine together their skills and prove their mettle in the fighting rounds. It is often called barbaric as well. But MMA allows one person to inculcate in himself the best of qualities offered by each sport and therefore it is often considered better than individual sports.

The traditional martial arts aim at improving particular aspects and not provide a complete a package as one can have through Mixed Martial Arts or MMA. The techniques of grappling and striking are mainly used in MMA but it also develops other aspects of a person. A detailed list of disciplines of MMA is discussed in the preceding paragraphs.

The very first discipline of fighting included in the MMA training is wrestling. Wrestling is most widely used in Mixed Martial Arts or MMA. Wrestling helps a fighter to take down his opponent with great strength and impeccable technique. It is useful in both the conditions i.e. when the fight is happening while standing and when the fight has hit the ground. Wrestling teaches the fighters some explosive movements and trains them to have a good stamina.

The second discipline of fighting used in MMA and its training is the Brazilian Jiu-Jitsu. This technique became popular due to Royce Gracie in 1990 when he won the first, second and the fourth Ultimate Fighting Championship (UFC). The movie ‘Never Back Down’ showcases this talent or fighting technique very beautifully. This technique became so popular because Royce could defeat people practicing wrestling, boxing, judo and all other forms of Asian, American, Chinese and Japanese fighting techniques.

The next technique used in MMA is the art of Catch Wrestling. I don’t really know much about it except that it is from the English mainland and can be seen to have influence from the Indian style wrestling called ‘kushti’ and Japanese style shoot wrestling. Many fighters have used it to get agile, flexible and learn the fatal deadlock techniques.

The other techniques used in the MMA training are those of Judo and Karate. In judo the art of ground grappling or ne-waza and the art of standing grappling or tachi-waza is used prominently in mixed martial arts. It provides the fighter the enormous strength and required precision for the deadlock to happen so that the opponent taps out. Karate being the father for kick boxing provides strength to the fighters legs and adds up better workability and mobility to the fighter’s style of fighting.

The last discipline that is used to increase the striking and clinching techniques of fighters in MMA is the Thai form of boxing called Muay Thai. It enables the fighter to develop enormous strength and agility in movement with high concentration levels so as to increase the power of the fighter. It helps the fighter to use his legs, knees, elbows and fists to the full potential. It is the art of eight limbs therefore and is most widely used by MMA fighters in UFC.

Now that you know all the disciplines of MMA, choose the best that you think is apt for you. The decision is entirely yours!

Phone Sex – a Secret Yet Viable Home Based Business

Can These Chefs Turn A Kid’s Dragon Drawing Into…