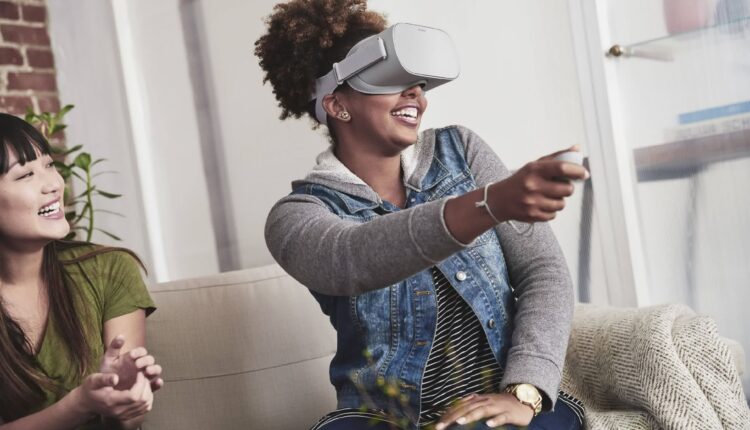 Why it matters: On Thursday, Oculus released a completely unlocked version of the operating system for the Oculus Go headset. The company no longer offers this 2018 model, so it saw fit to let developers do just about whatever they want with it.

In September, Carmack said this was to increase the longevity of the Oculus Go beyond any official support for it.

“A randomly discovered shrink wrapped headset twenty years from now will be able to update to the final software version, long after over-the-air update servers have been shut down” he said on Twitter.

The unlocked OS is only for the Oculus Go. The download page warns that unlocking the OS is not reversible, and unlocked devices won’t get over-the-air updates. The installation guide explains that the updated Oculus Go will no longer verify important OS files, allowing users to replace them with whatever they want.

Released in 2018 at a budget-conscious $200, the Oculus Go was the company’s first standalone VR headset. Not needing any external hardware like a high-end PC to operate put it in the same league as Samsung’s Gear VR.