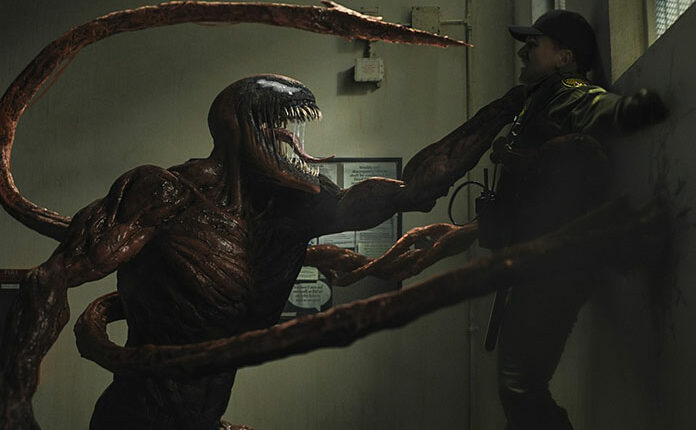 In the wake of the enormous $90 million Labor Day weekend success of Marvel Studios’ “Shang-Chi and the Legend of the Ten Rings,” other studios are now suddenly feeling confident about opening this Fall.

Sony Pictures’ “Venom: Let There Be Carnage,” which looked all set to vacate its October 15th release for an early 2022 debut, will now instead be moved up and is going earlier with a planned October 1st domestic release.

The move also returns the film to the early October slot its predecessor opened to in 2018 to enormous success. The film faces stiff competition in subsequent weeks though with “No Time to Die” on the 8th, “Halloween Kills” on the 15th, and “Dune” on the 22nd.

Tickets for “Venom: Let There Be Carnage” go on sale Wednesday and early tracking figures are high. With the new slot, the Andy Serkis-directed film will also be available in 3D, PLF and across IMAX screens.

Ontario only: Fido is offering its 75 and 150Mbps plans at 50 percent off