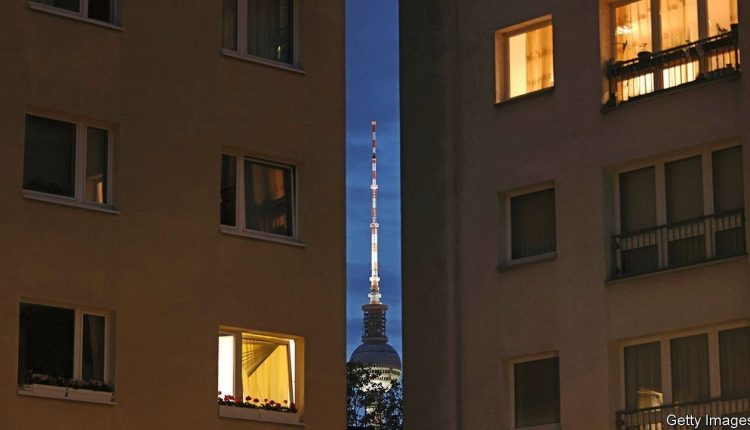 Vonovia and Deutsche Wohnen combine to create a giant landlord 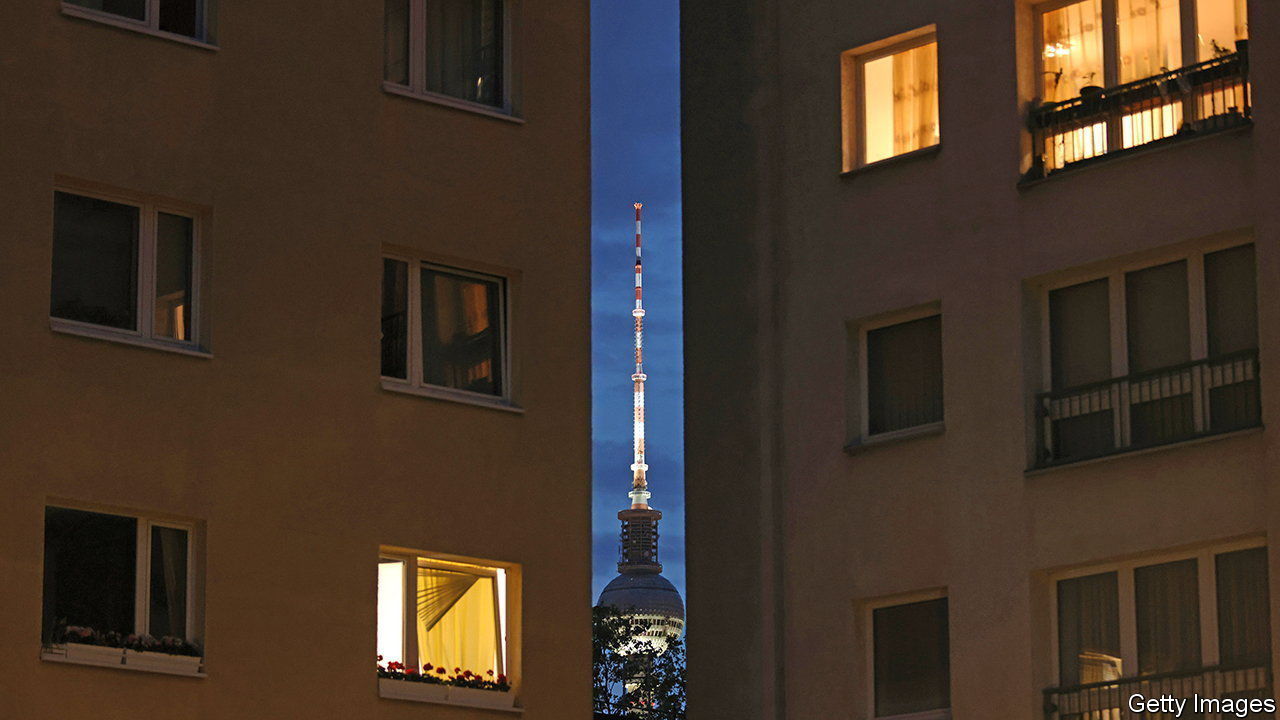 ROLF BUCH, chief executive of Vonovia, Germany’s biggest residential-property company, says he has learned a lot since he tried and failed to buy Deutsche Wohnen (DW), the second-biggest, in 2015. Back then Mr Buch’s hostile bid was an attempt to prevent DW from combining with third-ranked LEG. Neither deal came to pass.

On May 24th Vonovia said it is having another go, with the acquiescence of DW’s management. “This time we will do better,” Mr Buch promises. If the €18bn ($22bn) all-cash deal wins the approval of DW’s shareholders, it will create by far the biggest residential-property firm in Europe.

The duo’s combined market capitalisation is €45bn. The enlarged Vonovia will manage 550,000 flats in all big German cities with a total value of some €90bn. Mr Buch and DW’s boss, Michael Zahn, who will become his deputy, say it would save €105m annually in costs, thanks to cheaper sourcing of materials and other economies of scale, and free up money for investment in things like better insulation, helping to meet Vonovia’s goal of making all its buildings virtually carbon-neutral by 2050.

Mergers between members of the DAX 30 index of Germany’s bluest chips are rare—and mostly, like the takeover in 2001 of Dresdner Bank by Allianz, a big insurer, ill-starred. They tend to be met with fierce opposition from unions, which appoint half the members of supervisory boards of listed companies with more than 2,000 employees. Vonovia placated workers’ representatives with a promise of no job cuts at least until the end of 2023.

Unions were not the main obstacle to this particular corporate tie-up, however. Although rumours of the takeover began circulating last year, to proceed it needed a favourable ruling by Germany’s constitutional court regarding an experiment with rent control in Germany’s capital, Mr Buch admits. In February 2020 Berlin’s local government, run by a coalition of Social Democrats, Greens and Die Linke, a hard-left party, imposed a five-year rent cap. Since more than 110,000 of DW’s 160,0000 flats are in Berlin, such a policy would permanently hurt the value of its portfolio.

Last month the court declared the rent controls unconstitutional. That removed the biggest hurdle to the deal. But there are others that Messrs Buch and Zahn must still overcome. For one thing, competition authorities are likely to take a close look, warns Marcel Fratzscher of the German Institute for Economic Research, a think-tank. Although the new behemoth would own only about 2.5% of German flats, the share would be much higher in poorer neighbourhoods of big cities such as Berlin, Kiel and Leipzig.

Even if regulators bless the deal, as seems likely, grassroots opposition will persist. A two-year-old campaign is gathering signatures to force a citywide referendum on September 26th, the day of federal elections, on whether to oblige firms that own 3,000 properties or more to sell them (at market rates) to the city, which could rent them out more cheaply. Messrs Buch and Zahn have tried to appease the campaigners by promising to sell 20,000 flats in the city to the local government and boost the housing stock by building another 13,000 for sale to Berliners. They also promised to cap annualrent increases at 1% in the next three years and link them to inflation in the subsequent two years.

Rouzbeh Taheri, a spokesman for the campaign, calls these concessions “whitewash”. He is confident of securing the 175,000 signatures needed by June 25th to put the question on the ballot. Even if the vote takes place, and succeeds, it is non-binding. And were Berlin’s local authorities to enact it, Vonovia would challenge it in court, where the firm has a good chance of prevailing. Mr Buch clearly thinks the risk of becoming a political punching bag is worth it. Vonovia is offering to pay 25% over DW’s volume-weighted average share price in the past three months (which was admittedly depressed by the rent-cap episode), roughly equivalent to the book value of its portfolio after stripping out debt. ■

The cruise-ship industry seeks to refloat