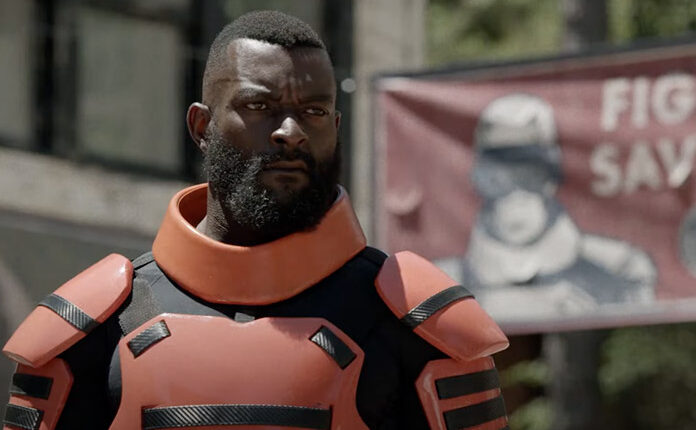 AMC has offered a bunch of updates on its “The Walking Dead” franchise as part of this year’s [email protected] panel.

First up, they have set an October 17th premiere date for the seventh season of its spin-off series “Fear The Walking Dead” which follows on from the sixth season’s nuclear blast ending.

Now-parents Morgan Jones (Lennie James) and Grace Mukherjee (Karen David) have to fend to feed baby Morgan in the radiation-drenched Texas fallout their world has become.

Next, an October 3rd premiere date has been set for the second and seemingly final season of the spin-off “The Walking Dead: World Beyond”. That new season will boast a ten-episode run and a first look clip was released which can be seen below. Finally, the mothership series “The Walking Dead” dropped its full trailer ahead of the eleventh season’s return on August 22nd.

The first of three batches of eight episodes each, the final run sees Daryl, Carol, Maggie, Gabriel, Ezekiel, and Negan among others going up against the villainous Reapers as well as the Commonwealth.

The second and third eight-episode batches are due to arrive on the network sometime in 2022.