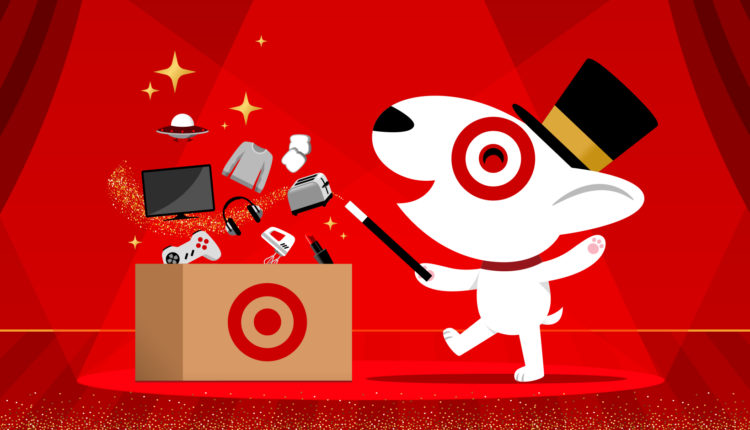 Editor’s take: Target and Walmart have announced multi-day sales events designed to compete directly with Amazon’s upcoming Prime Day extravaganza. It’ll no doubt be a lot to process when the sales kick off later this month, but when retailers compete like this, the consumer wins.

Target’s Deal Days will be an online-only event scheduled to run from June 20-22, with thousands of deals across categories like electronics and home goods to toys, beauty and grocery. New deals will be added daily, and Target said there will also be limited-time deals that sound a lot like Black Friday doorbusters.

Target is also offering multiple delivery options including local pickup and same day delivery. Best yet, shoppers won’t need to hold a membership or subscription of any kind to participate.

Walmart, meanwhile, sent over an e-mail announcing its upcoming Deals for Days sales event. Not to be outdone by its rivals, Walmart’s event will take place June 20-23 and include both online-only deals and special store-only savings. The company provided the following sneak peek at some of the upcoming deals it plans to offer:

2K has a ‘Marvel meets XCOM’ game in the works, could be revealed at E3