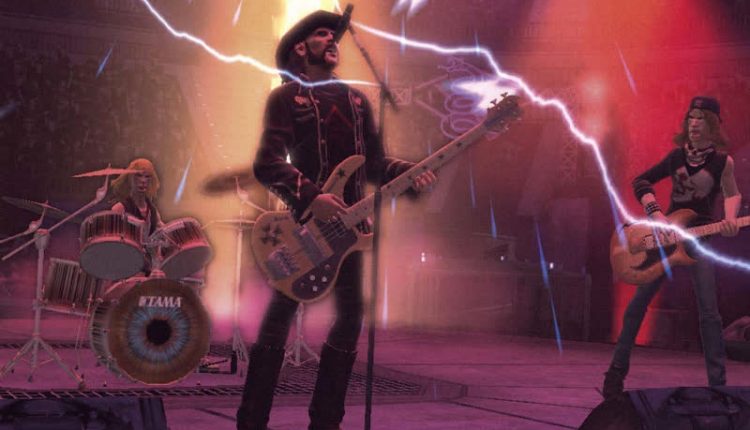 What just happened? Remember the late 2000s when Guitar Hero and Rock Band ruled the world? More than a decade since the first games in the series arrived, dedicated players are still mastering tracks that would be impossible for us mere mortals. One of these, streamer CarnyJared, has 100%’d a track so complex, one wonders if he didn’t sell his soul to the devil, à la Ralph Macchio in Crossroads.

As reported by Kotaku, CarnyJared, already one of the best Guitar Hero players in the world, is playing the 6th version of Soulless. The incredibly complex tracks are made for the PC version of the game by community member ExileLord. Check out some of their work here.

Only a handful of Guitar Hero players have managed to 100% previous versions of Soulless, and nobody had managed the same feat with the sixth version.

As someone who found DragonForce’s Through The Fire And Flames in Guitar Hero 3 pretty much impossible on anything above medium, watching CarnyJared’s hands and fingers turn into a literal blur as he hits every note is humbling.

The moment this Guitar Hero God discovers he has achieved what was assumed to be impossible is a glorious moment of celebration—and with a bit of profanity, understandably.

If watching the clip brings back fond memories of Guitar Hero and Rock Band, you might be interested to know that Soulless maker ExileLord is working on Clone Hero. This PC game recreates the GH/RB experience and supports the original games’ guitar controllers. It’s free, so all you need is a USB guitar accessory or a wireless version with its proprietary receiver.