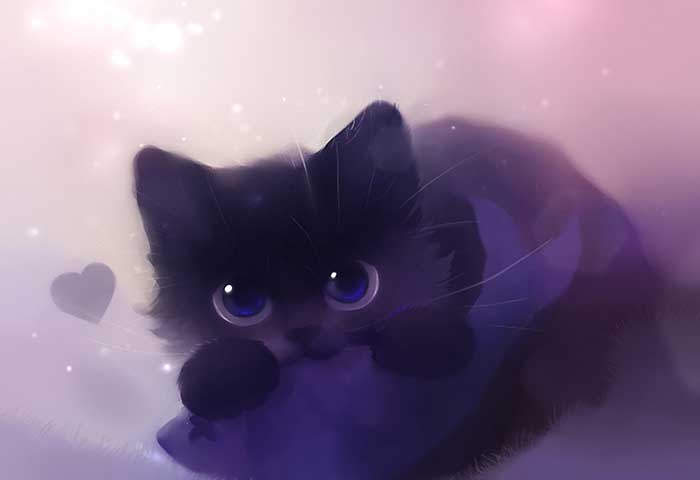 Watercolor painting styles are unique and personal. There are as many styles as there are artists. Some paint very loosely, others "tightly" with a photographic quality to their artwork. Often artists will emulate other, more well-known painters. The paintings of Winslow Homer for example, tend to be very realistic with much detail. Many would-be artists of his time learned to paint by copying his work. In the 1800s "copyists" practiced duplicating Homer's paintings at the Louvre Gallery in Paris.

One of Winslow Homer's best known watercolors is "Breezing Up" (first titled, "A Fair Wind") It was said in 1876, when this picture was exhibited, that it was in a class of its own. As one review put it, "Its sincerity and cleanliness of idea served as an exemplary antidote to the venality and corruption of post-Civil War American political life." So not only was his actual painting style important but also the feelings it evoked following a difficult wartime.

A more modern artist Charles Reid, renders very loosely painted watercolors yet his compositions are well planned. He makes contour drawings of his subjects which emphasizes a linear quality. In these drawings he often attaches the subject to background shapes. This is done without explaining all of the subject's boundaries. It gives its work an interesting quality. His relationships between one form and another in his works are thought out in advance and the spirit of his subject is often captured through rhythm or gesture. These elements give Reid's watercolors a distinct look which is loosely painted. It may appear that he quickly and spontaneously completes a painting, when actually much preparation has gone into it.

A third modern artist Timothy J. Clark, has a style which I consider to be somewhere between that of Winslow Homer and Charles Reid. His watercolors have the same well planned compositions as the previously mentioned artists. His skill and knowledge of his medium are evident in his work which is either photographic in nature, nor painted very loosely. His paintings have a painterly quality which one is able to recognize as his own style.

A good painting is not only well executed, but draws the viewer in to experience the emotion the artist is conveying. This can be accomplished with any style or technique, if the work is coming from the heart. My advice is to practice emulating any artists' work you like, but in the end just be you. You will find if you stay true to yourself, your own style will emerge; one which is exclusively yours.

Why 2018 is the Year to Invest in Cryptocurrency

Can These Chefs Turn A Kid’s Dragon Drawing Into…