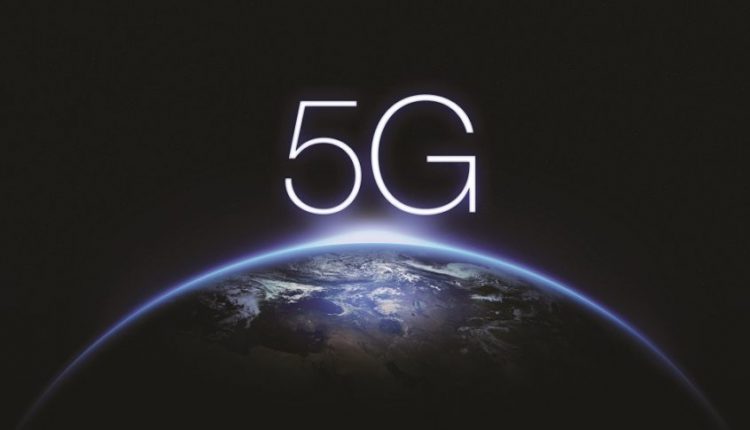 Weather forecasters pushing for strict limits on 5G’s rapidly growing footprint were dealt a blow today by the World Radiocommunication Conference in Egypt. Delegates there voted to create a new international standard that places much looser limits on interference from 5G operating in a specific radio frequency that’s crucial to accurate weather forecasting. Meteorology experts worry that this decision could one day seriously impact their ability to forecast severe storms, leaving communities around the world vulnerable to extreme weather events.

Related: How 5G will change your smartphone, and your life in 2019

Today’s decision is the culmination of a months-long turf battle between scientists and 5G proponents over the prized 24GHz radio frequency band. Telecommunications companies need to occupy higher frequencies, including that band, to reach the faster speeds 5G is supposed to offer. But by expanding their reach, they’re butting up against the frequency scientists use to study water vapor. Weather forecasters say there’s not much they can do to protect themselves if 5G winds up being a noisy neighbor since the water vapor molecules they track naturally emit a slight radio signal right around 24GHz.

Related: What is 5G? | CNBC Explains

After the ruling in Egypt today, “there is no solution,” Eric Allaix, chair of the World Meteorological Organization’s Steering Group on Radio Frequency Coordination, tells The Verge. Although the buildout of 5G is still in the works, once it replaces the current generation of mobile broadband, Allaix says, “We will not be able at that time to make the distinction between the observation of the earth and atmospheric radiation, and the interference coming from 5G.”

Related: What is 5G? Behind the Mobile Network of The Future

The United Nations International Telecommunication Union convenes the World Radiocommunication Conference once every three or four years to hash out new radio regulations on contested frequencies like 24GHz. Their job is particularly tricky because radio frequencies are messy, with lots of different technologies and natural phenomena operating in a highly crowded space on the spectrum. To keep order, the conference tries to establish buffers between groups that use similar frequencies to avoid conflict. These buffers are called out-of-band emissions limits. They are measured in units called decibel watts (dBW), which tell people the strength of a signal that’s strayed out of its boundaries. A strict interference limit leaves a larger gap between frequencies, preventing stronger signals from spilling over into signals that have been deemed particularly important or protected by world governments and industry.

Today, the conference set a limit restricting 5G technologies from emitting noise up to -33 dBW outside of the 24GHz band. That’s less stringent than what the World Meteorological Organization had sought to allow at -42 dBW. The meteorology community did get a small concession: after eight years, the limit will tighten to -39 dBW.

“These values were considered adequate in the sense that they will provide protections to the weather satellite systems,” said David Botha, a counsellor for one of the ITU’s study groups, during a press conference today. “We have nevertheless noted that there were concerns that were issued.” He added that the effects of 5G will be monitored as systems are deployed.

The new limit is still tougher than the -20 dBW limit that the Federal Communications Commission had proposed in March. The FCC had auctioned off licenses for the 24GHz channel in March as part of its mission to make the US a global leader in 5G technology.

Related: 5G Technology: The Greatest Conspiracy of All Time?

“The Trump Administration has already made its call, and it is time we all get on the same page as China and our other rivals most certainly are today,” Brad Gillen, executive vice president of the wireless communications trade group CTIA, wrote in a May blog post. “We can—and will—have 5G and weather forecasting.”

But studies by NASA and the National Oceanic and Atmospheric Administration found that the emissions limit should actually be as much as -52.4 dBW to keep 5G from interfering with satellites that are collecting weather data. “That part of the electromagnetic spectrum is necessary to make predictions as to where a hurricane is going to make landfall,” NASA administrator Jim Bridenstine told Congress in April. “If you can’t make that prediction accurately, then you end up not evacuating the right people and/or you evacuate people that don’t need to evacuate, which is a problem.”

Another COVID-19 reinfection: This time second infection was more severe

Emmerdale spoilers: Belle Dingle destroyed as she discovers the extent…

Kvyat’s Imola result not down to luck

Mercedes: Honda will “give it a big go” in its final F1…

Paddon: Rallying risks being left behind on green tech

Nine gigawatts of wind turbines were added last year in the…