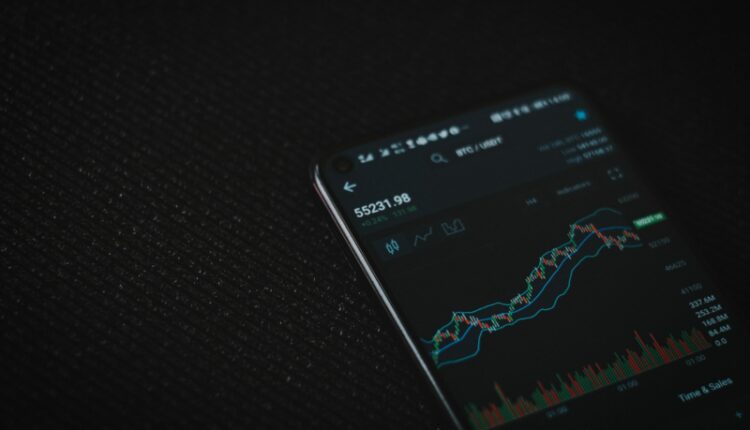 When Is the Best Time to Swap LTC for BTC?

Bitcoin is the original and most well-known cryptocurrency. Its completely fixed supply of 21 million units makes it the hardest monetary asset on earth. As such, it almost always looks like a great investment. However, this is not always the case.

Other crypto assets frequently outperform BTC, especially when there is bullish news only applicable to them. In this article, we’ll look at Litecoin’s investment case versus Bitcoin.

How Is Litecoin Different?

Litecoin is similar to Bitcoin in many ways. Proof-of-work mining ensures both networks stay secure and control asset issuance. The process is well tested now and each year becomes more trusted.

The two networks differ in a few key ways, however. These changes were implemented to make Litecoin faster to transact than Bitcoin.

The table below illustrates the two network’s main differences.

While Litecoin was intended as silver to Bitcoin’s gold, today, the network functions as a sort of incentivized test net for the more established crypto.

Innovations that may eventually come to Bitcoin, such as the 2017 SegWit upgrade, are often added to Litecoin first. This provides traders an opportunity to profit by converting BTC to LTC in the leadup to a Litecoin upgrade, then converting LTC to BTC after the upgrade and ahead of its implementation on Bitcoin.

Price Battle: What to Expect in the Future?

Overall, LTC has fared rather poorly against BTC. In November 2013, Litecoin reached a local high of 0.036 against the dominant crypto. Since then, however, the trajectory has been largely down.

This price performance neatly illustrates opportune times to trade BTC for LTC. You can visit godex to get the current price ratio of the two coins and see if it’s a good place to swap.

Meanwhile, Gov.capital has an even more generous price forecast for LTC. The site’s experts estimate that in one year, LTC will trade at $168, and in five years its price will be $911. That would represent price increases of 203% and 1,543% from today’s LTC price, respectively.

Gov.capital is also extremely optimistic about BTC’s future price but is actually less bullish than Priceprediction.net. Experts from the site believe that the leading crypto will be worth $49,502 one year from today and $231,810 in five years. Such prices would represent respective gains of 163.77% and 1,135.2%.

Is It Profitable Now to Convert LTC to BTC?

While the above price predictions are optimistic about both BTC and LTC, it’s worth noting that we are in the middle of a bear market after last year’s massive gains. Typically during market downturns, altcoin investors flock back to BTC as something of a haven, and the leading crypto tends to outperform the rest of the market.

Therefore, now might be a good time to convert LTC to BTC. However, it is worth paying attention to Litecoin’s development roadmap. As we saw during 2017, an upgrade coming to the smaller network can make its native asset outperform BTC for a short period. Spotting an upgrade on the horizon and acting accordingly could be a simple opportunity to lock in profits regardless of the wider market sentiment.