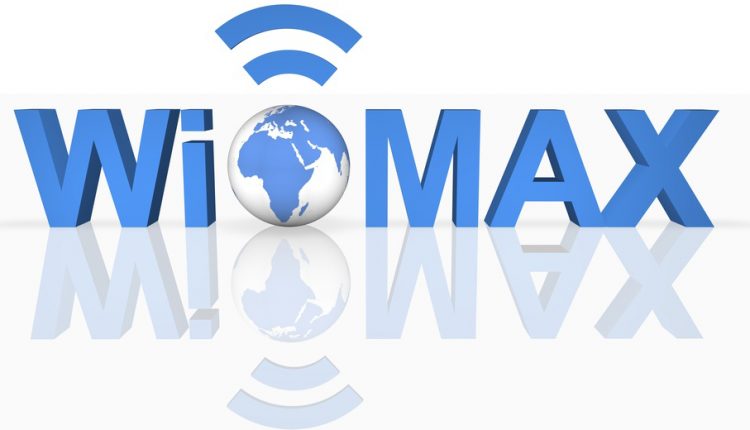 WiMAX is short for Worldwide Interoperability for Microwave Access (Global Interoperability for Microwave Access), represented in IEEE standard: 802.16, wireless networking standard that defines the metropolitan area. It is a wireless technology (wireless), broadcast by radio, with very good capabilities, which in future will dominate the global telecommunications market.

Today, the possibilities of accessing the Internet by a user are limited to three categories:

IEEE or Institute in Electrical and Electronic Engineers is an international non-profit professional type that defines the standards, publish articles and lectures in the field of advancement in electronics and electrical technology. This organization has over 365,000 members in over 150 countries. If a working electronic equipment (implementation, testing, applications used) after a standard IEEE 802.16 for example, then it is approved as a device that supports WiMAX and other equipment can be interconnected with the same label.

WiMAX has been developed by the IEEE in several stages since the early 80s and should culminate in 802.16m (WiMAX 2.0) in the near future. Initially wanted to work with broadband technologies frequencies above 11 GHz, but the 2-11 GHz range was introduced, to use diffraction, and work in environments with obstacles, not only in space. The most popular sections are of the 802.16d standard for fixed terminals, and 802.16e, for mobile terminals. Frequencies that are used in consumer equipment, and are already licensed in some countries are 2.5 GHz, 3.5 GHz and 5 GHz.

Demand for wireless networks has grown explosively in recent years, and thus began to develop data services to three-generation, 3G and 3.5G These, however, still does not offer high speeds comparable to those of terrestrial broadband networks. Improving the range and avoid the effects of multipath propagation, is the 4th generation of networks, namely 4G: WiFi, WiMAX, LTE, which breaks the barriers of limitation in speed for long distances and are designed based on IP since the start.

– Is based only on IP

Thus, through WiMAX transmissibility can provide all services through the Internet (IP) VoIP (Voice over IP), video telephony, video conferencing, navigation via http (browsing), e-mail, file transfer (FTP) access to databases and others. Also you can interconnect networks, such as WiFi.

Invariably, the future of telecommunications sounds simple like this: WiMAX. It will replace most networks today known and used by humans: the household (for internet access on your computer, the cable TV and telephony), those in office buildings, schools and other institutions.