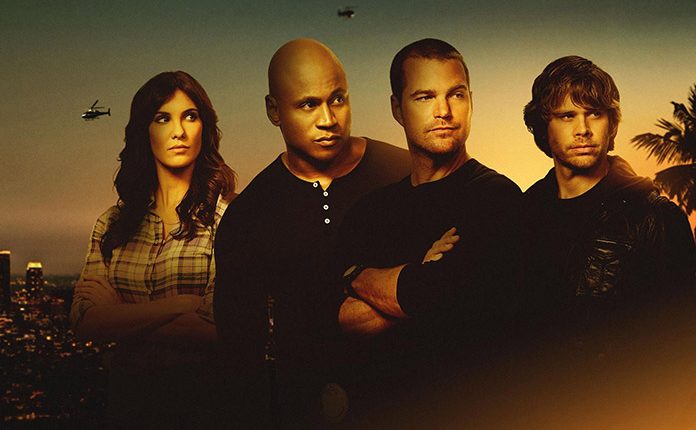 CBS is reportedly developing “NCIS: Hawaii,” a new “NCIS” spin-off series and the fourth show overall in the franchise.

No real plot details are available about the new show other than it following a team of Naval criminal investigators who operate on the Hawaiian islands.

“NCIS” remains one of the cornerstones of CBS with the original still one of the most-watched shows on television even though it’s in its 18th season. The current season of the show is averaging 9.6 million viewers per episode in Live + Same Day.