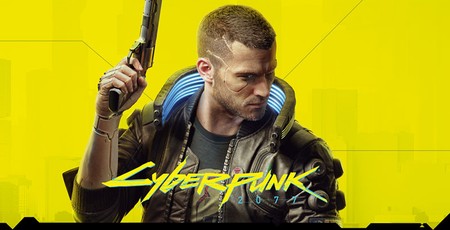 Most gamers will be well aware that the highly anticipated sci-fi role playing action game Cyberpunk 2077 is released tomorrow. You can still pre-order and pre-load it now, so it is ready to go at unlock time. Pre-release reviews can be perused already, though there are a couple of points to note. First of all the pre-release PC title has DRM (the release day GOG store version won’t) which is claimed to slow the title down. Secondly Game Informer (GI) has raised concerns over potential health impacts of playing this game… 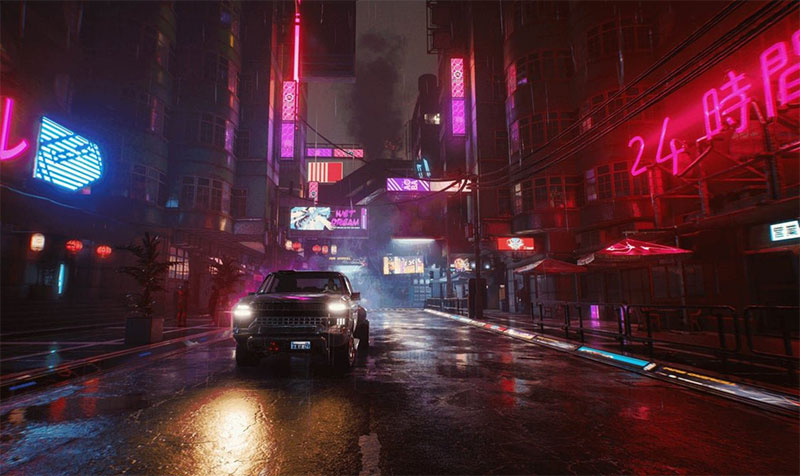 GI magazine says that its reviewers have been enjoying the game for a week and a half but it feels compelled to warn gamers that there are numerous potential epileptic triggers in the game. Liana Ruppert, writing for GI, says she suffered one major seizure playing Cyberpunk 2077 and closely avoided one or two more. Some scenes were obvious triggers – with glitching animations and flashing lights – but other less so. Other areas of the game where potential triggers may be found are in interactions with Johnny Silverhand, and when using the Braindance functions. This is quite a lot of cause for concern in one game. Interestingly, Ruppert says that her monitor eye saving modes helped lessen the impact of some of the scenes. 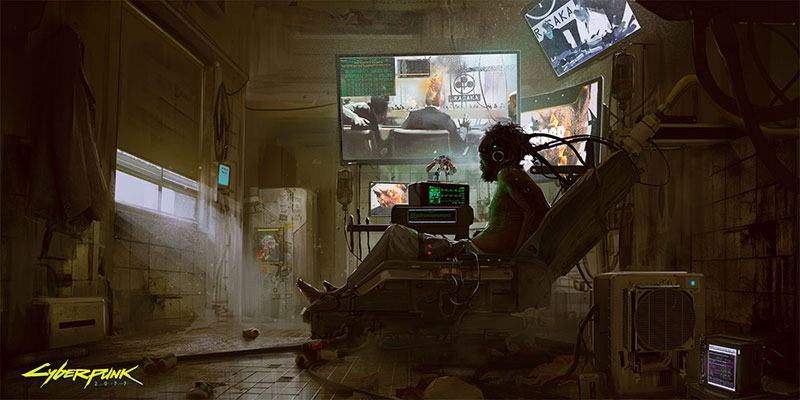 Responding to the GI article via social media, CDPR has decided to make some changes. First of all it is going to add an extra warnings to the game, in addition to one they have put in the EULA. That is welcome but not very heart-warming. However, there is better news for those susceptible to epileptic episodes. “Regarding a more permanent solution, Dev team is currently exploring that and will be implementing it as soon as possible,” said the official CDPR Twitter account. If you check the Tweet link you will see Ruppert responded from her personal Twitter account to thank CDPR for listening.

CDPR has released the Cyberpunk 2077 launch trailer. The game unlocks at 12am GMT on 10th December.

Leaping into the unknown at Le Mans with Richard Mille Racing