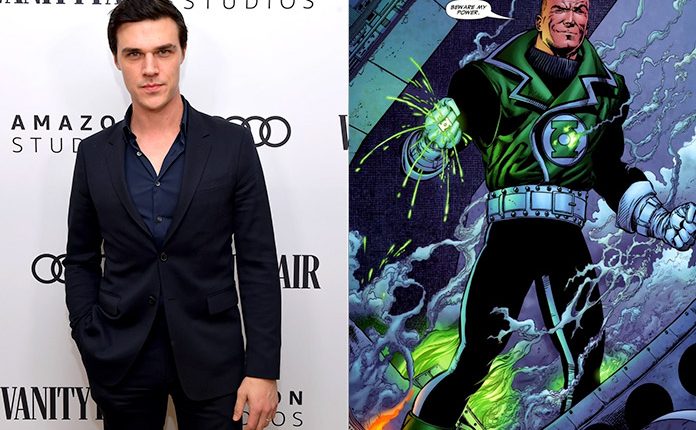 “American Horror Story” regular and “The Big Short” actor Finn Wittrock has been cast as Guy Gardner, one of several Green Lantern characters, to be featured in the big-budget “Green Lantern” drama series being produced for HBO Max.

The new series reinvents the classic DC property through a story spanning decades and galaxies. Things kick off on Earth in 1941 with the very first Green Lantern, secretly gay FBI agent Alan Scott, and in 1984 with cocky alpha male Guy Gardner and half-alien Bree Jarta.

They will be joined by a multitude of other Lanterns from comic book favorites to never-before-seen heroes. Gardner as a character has been portrayed in the comics as a parody of the militant, super macho, hyper-patriotic American hero that is strangely likeable.

Greg Berlanti executive produces the series for Warner Bros. TV and reportedly had a conversation with producer Ryan Murphy about Wittrock’s commitments to “Ratched” S2. As that project has not yet set a production start, he agreed to let Wittrock prioritize “Green Lantern” which is expected to begin filming this year.

Casting for Alan Scott is also expected to be announced shortly with a deal for the role reportedly about to close. The series will be the most expensive show that Berlanti, who created The CW’s DC Verse, has produced in his career.