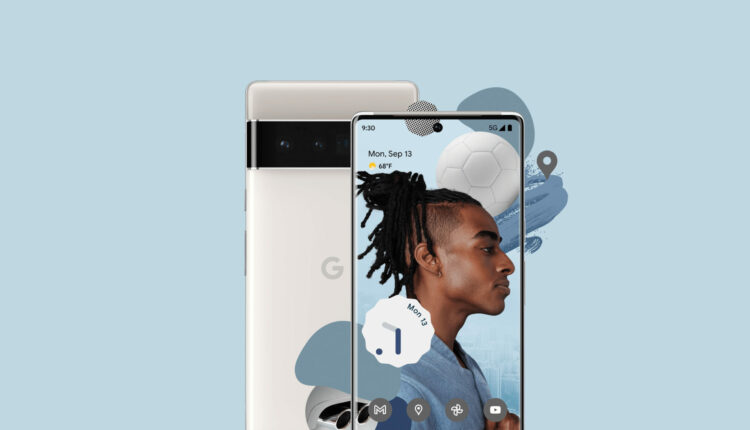 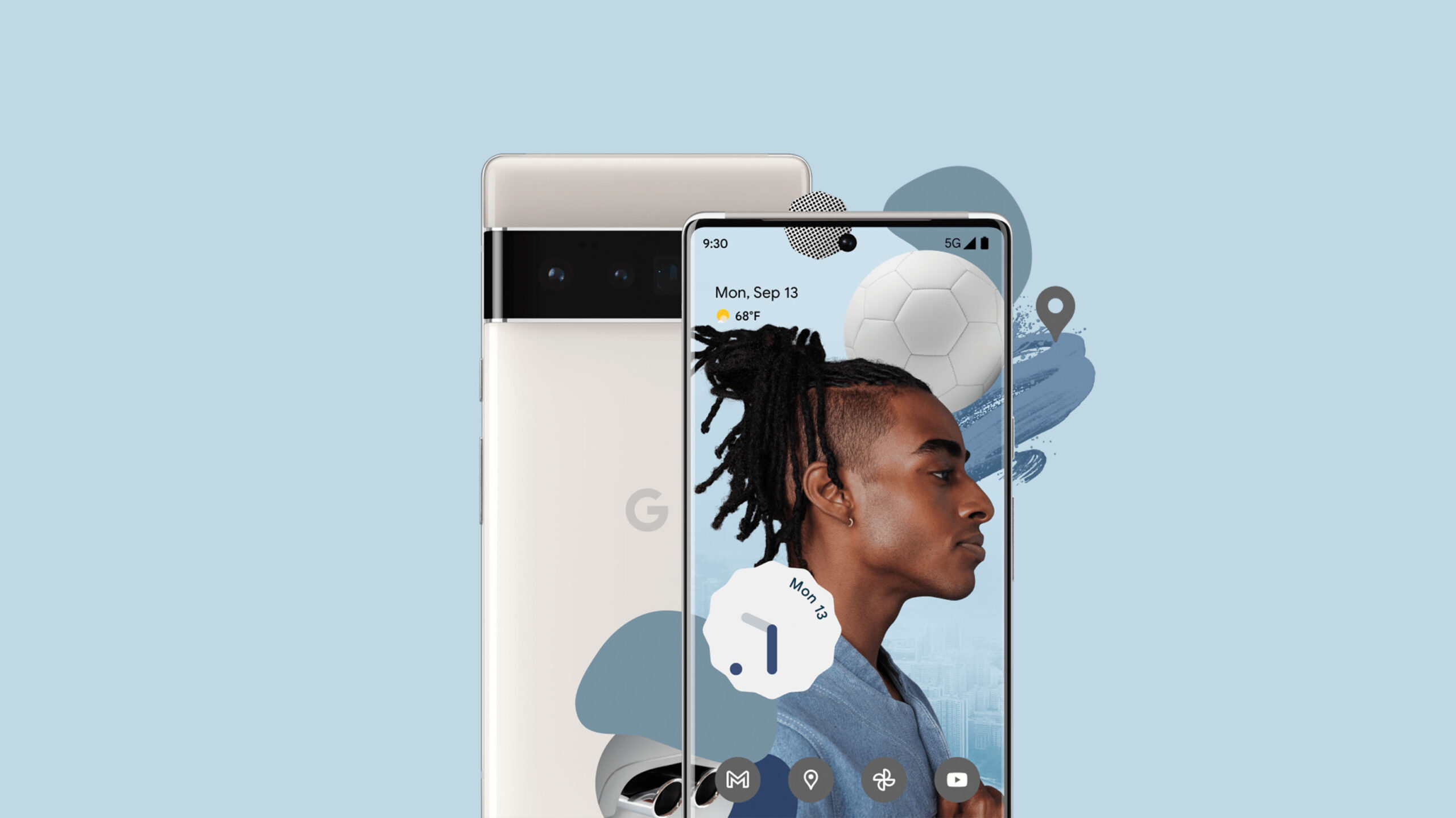 All the news has been absolutely dominated by the iPhone 13 announcement today, but if you’re in the market for some non-Apple smartphone news, perhaps I can interest you in this Pixel 6 Pro pic.

Google updated its Store page for the upcoming Pixel 6 and 6 Pro to show off the ‘Silver’ colour of the Pixel 6 Pro (pictured above). It’s also among the first official renders of the front of the Pixel 6 Pro that Google has provided. If you head to the Google Store to see the change, you’ll need to switch to the U.S. version — the Canadian version doesn’t show the new render.

The render doesn’t really show us anything we don’t already know, but it’s neat to see how thin the bezels are on the Pixel 6 Pro. Additionally, you can see the curved display edges, the centred hole-punch camera cut out and — oddly — what looks like a strip of colour along the top edge of the phone.

Moreover, Google’s new render attempts to highlight Android 12’s Material You dynamic theming. The personalization features of Android 12 seem to be really important for Google, which also highlighted them in its first Pixel 6 teaser trailer.

While not the biggest reveal, I do like to see a little bit more of the Pixel 6 Pro. I’m rather excited about Google’s upcoming smartphone line and I’m excited to see more when it launches sometime (presumably) next month.

it hasn’t even tweeted in nearly four years lol pic.twitter.com/bgcbVdIk9h