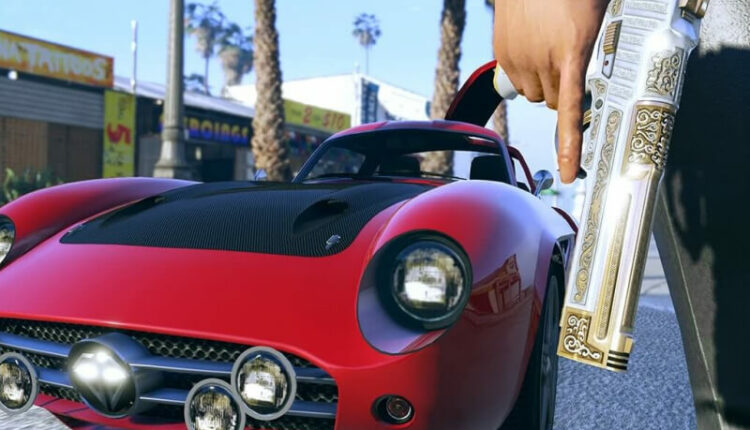 Grand Theft Auto 6 not expected to arrive until 2025

Rumor mill: It’s the question that has been on gamers’ lips for years: when are we going to see the next Grand Theft Auto game? The answer, it seems, is “not for a very long time.” New reports and leaks suggest GTA 6 is still in early development and not set for release until around 2025.

Battlefield and Call of Duty leaker Tom Henderson posted a video late last month that collected several GTA 6 rumors and predictions, including its release in 2024 or 2025. While that would usually be passed off as one person’s opinion, it was backed up by Bloomberg reporter Jason Schreier, who tweeted that “Everything Tom Henderson has said about the game matches up with what I’ve heard.”

Idk why everyone thinks that I said GTA VI was coming in 2023. Everything Tom Henderson has said about the game matches up with what I’ve heard

The former Kotaku reporter added that the game is still in early development and will feature “an evolving/expanding map.” The latter part is a reference to Henderson’s claim that GTA 6 will have a map that could change every time new DLC is released, similar to Fortnite’s map updates. This could mean, among other things, the GTA 6 world changing based on the season.

Henderson also says the next Grand Theft Auto game will feature Vice City in some capacity—a rumor we’ve heard for years—though it will have a modern setting. It could also offer multiple playable characters that include a female hacker.

So, why is GTA 6 so far away when the last game originally released in 2013? There are several reason; the main one is that GTA Online continues to make a small fortune for Rockstar/Take-Two Interactive—it’s primarily why there’s never been any GTA V campaign DLC. Moreover, the company is trying to improve its crunch-heavy reputation, for which it received plenty of criticism during Red Dead Redemption 2’s development. It also has the multiplayer element of its cowboy title to focus on, and the ongoing pandemic has delayed pretty much everything. Schreier notes that he made his previous GTA 6 release date predictions in pre-Covid-19 times.

These are all rumors and speculation, of course, but there’s no doubt GTA 6 is coming. It’ll just be a long time before it arrives.

Star Wars: Visions is an anime anthology series coming to Disney+ on September 22