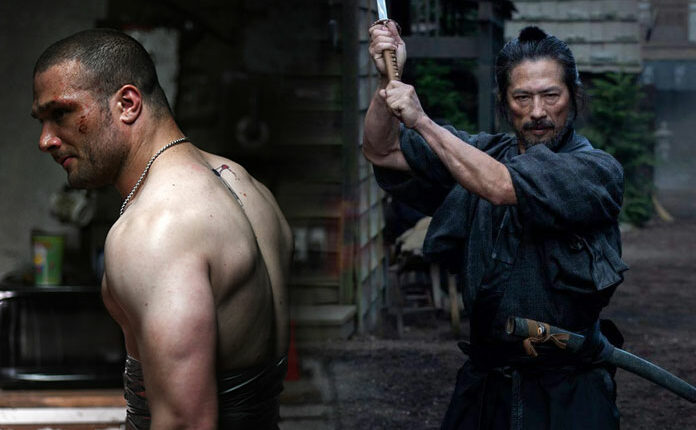 Justin Marks and his wife Rachel Kondo pen the story which charts the collision of two ambitious men from different worlds and a mysterious female samurai.

Jarvis plays John Blackthorne, a risk-taking English sailor who ends up shipwrecked in a land whose unfamiliar culture will ultimately redefine him. Sanada plays Lord Yoshi Toranaga, a brilliant strategist and powerful daimyo who is nevertheless isolated and outnumbered by his enemies in Osaka Castle.

The third key role of Lady Mariko, a woman with invaluable skills and dishonorable family ties who must prove her value and allegiance, hasn’t yet been announced.

The property was previously adapted into the celebrated 1980 miniseries with Richard Chamberlain, Toshiro Mifune and Yoko Shimada in the three key roles. The new take tells the story from both a Western and Japanese perspective.

Filming on the limited series is targeting a summer start, though filming in Japan is reportedly no longer feasible.

Astronauts are about to launch on a used rocket, inside a used spacecraft