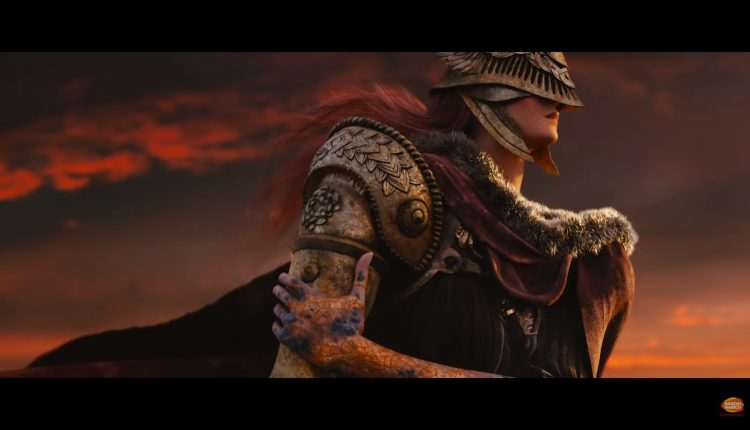 Xbox itself is tempering expectations for a supposed event happening this month, even outright denying a rumoured Elden Ring trailer.

It’s not often you see companies openly confirm that certain games won’t be shown during an upcoming presentation. But that’s precisely what Microsoft has done regarding the ever-elusive Elden Ring.

Microsoft is believed to be holding a new ‘what’s new for gaming’ presentation later this month, as suggested by insider Paul Thurrott on Twitter. With there being so little information about Elden Ring since it’s original 2019 announcement, there was naturally speculation that maybe something would finally be shown during this presentation.

However, that speculation seemed to turn into a rumour and that rumour gained enough traction for Aaron Greenberg, head of Xbox Games Marketing, to take to Twitter to shut it down.

While he didn’t directly confirm that an event will take place this month, he stated that, if one does happen, it will not feature game announcements or world premieres, or at least nothing akin to Elden Ring.

It’s possible that Microsoft took the lessons it learned from last year’s Xbox 20/20 event to heart. Said event (which also took place in March) was met with a lot of criticism for failing to meet the expectations Microsoft set, something Greenberg acknowledged at the time.

So, rather than allow people to let their minds run rampant with possibilities, Microsoft has decided to temper expectations, possibly to avoid any potential backlash.

Elden Ring is a multiplatform title but last year Phil Spencer mentioned he’d already played it, which led to speculation of some kind of exclusivity deal.

Any suggestion that Microsoft might try to acquire FromSoftware is unlikely though, as the developer is already owned by a larger company called Kadokawa Corporation.

Back in December, insider Jeff Grubb suggested that the game is in a state where it could be shown and that FromSoftware may finally talk about it within the following months, but when exactly that might be remains a mystery.

Elden Ring is in development for PC, PlayStation 4, and Xbox One.