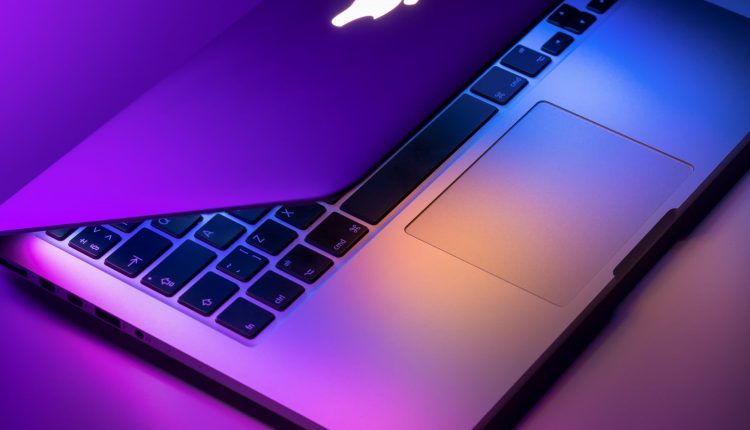 PC shipments increased by 55% in Q1, despite chip shortages

The big picture: The global chip shortage is reported to be getting worse, with forecasts of the supply chain not able to fully recover until 2022 or even 2023. However, PC shipments for the first quarter of the year at least, were far from hindered. Nearly 84 million machines were shipped, resulting in a 55% year-over-year increase compared to Q1 2020 and a slim 8% decrease when compared to Q4 2020 (a typically strong quarter).

Apple’s growth was most impressive, standing at over 100% year over year, and all of the top 5 PC suppliers shipped more machines than in the year prior, according to data from IDC.

“Unfulfilled demand from the past year has carried forward into the first quarter and additional demand brought on by the pandemic has also continued to drive volume,” said Jitesh Ubrani, research manager for IDC’s Mobile Device Trackers.

IDC adds that all three segments – business, education, and consumer – are continuing to see impressive and unexpected demand in the wake of the looming chip shortage.

In terms of these figures, it’s likely that the bigger buying power of companies like Apple, Acer, and Lenovo has allowed them to continue purchasing dwindling chips from the shrinking supply. It’s possible that the big five PC manufacturers have eaten into the sales of smaller companies, who’ve struggled to get hold of enough chips to meet demand.

However, for some Apple’s products, shortages within the supply chain may finally be catching up with them.

Before emerging as the iconic Grand Theft Auto, what was the original GTA going to be called?