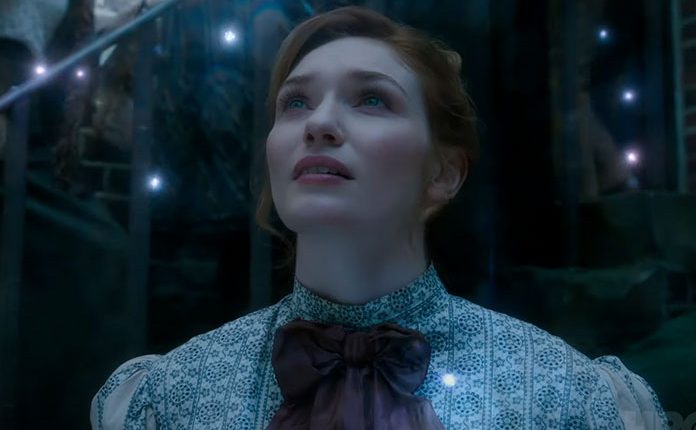 HBO has released the full trailer for its sci-fi drama “The Nevers” which is set to premiere on April 11th.

The series follows a group of Victorian women who find themselves with unusual abilities, relentless enemies and a mission that might change the course of world events.

Next up, Amazon has released the official trailer for their new horror anthology series “Them” from executive producers Lena Waithe and Little Marvin. It will be released on Amazon’s Prime Video on April 9th.

The first season is set in the 1950s and follows an African-American family’s happy arrival to the Los Angeles suburb of Compton, and the menace that hounds them from racist neighbours to something more supernatural.

Then comes the trailer for the original sci-fi comedy series “Made for Love” debuting on April 1st. An adaptation of Alissa Nutting’s tragicomic novel, the series follows a thirtysomething woman on the run after a decade long suffocating marriage to a sociopathic tech billionaire.

Soon she discovers that her husband has implanted a revolutionary monitoring device in her brain, allowing him to track her, watch her, and know her thoughts and feelings as she tries to stay alive.

Finally comes a trailer we missed from the other week but which has been generating headlines this week – CBS’ new sitcom “United States of Al” about a Marine combat veteran struggling to readjust to civilian life in Ohio with the help of his Afghan interpreter.

The Chuck Lorre-produced series has been on the receiving end of a backlash with criticism against the series. Executive producer Reza Aslan has in recent days spent defending the sitcom and asking people to give it chance.