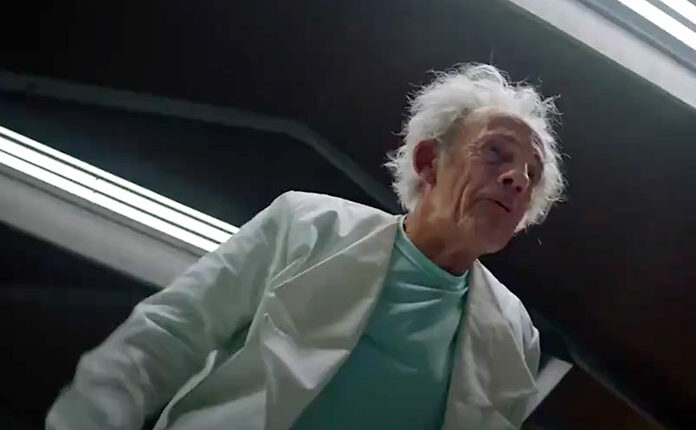 Significant Other
Paramount Players has picked up the sci-fi thriller “Significant” with Maika Monroe (“It Follows”) and Jack Lacy (“The White Lotus”) on board to star.

Dan Berk and Robert Olsen will direct and wrote the script though story details are fully under wraps. The film will debut exclusively on Paramount+ and Dan Kagan is producing. [Source: Deadline]

Micah Bloomberg penned the film which unfolds over one night in a single hotel room. He is about to inherit his late father’s position and fortune and so tries to end their relationship, but when his attempt to cut ties backfires – disaster ensues. [Source: Variety]

Those and the PC versions will boast improved lighting, performance gains, and visually enhanced weapons, characters, and environments. [Source: Crysis.com

One pays homage to the iconic “Pickle Rick” episode of the series, the other to the famous ‘100 years’ monologue from Rick in the show’s pilot episode.