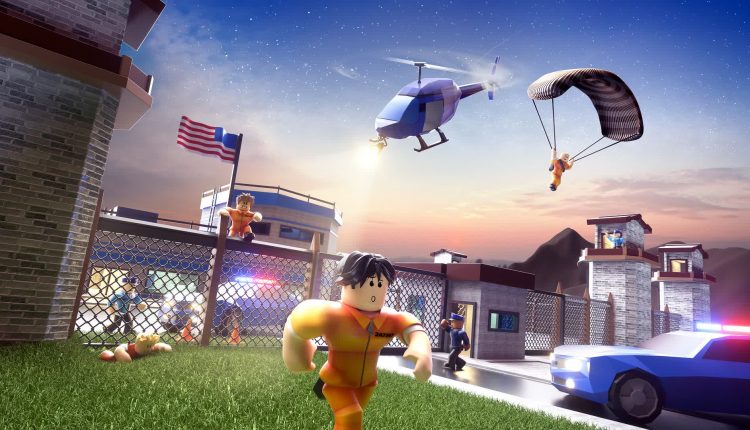 What just happened? Roblox, one of the most popular gaming platforms in the world, has been hit with a $200 million lawsuit from the National Music Publishers’ Association (NMPA) for illegally using music uploaded by users.

Variety reports that NMPA president/CEO David Israelite announced the lawsuit at the trade group’s 2021 annual meeting, highlighting Roblox’s millions of daily active players and alleging that it goes to great lengths to avoid paying artists for using their music.

“Roblox has earned hundreds of millions of dollars by requiring users to pay every time they upload music onto the platform — taking advantage of young people’s lack of understanding about copyright — and then they take virtually no action to prevent repeat infringement or alert users to the risks they are taking,” Israelite said.

Around half of Roblox’s 42 million active daily users are under the age of 13—it’s the most popular title among 7- to 16-year-olds in the UK. The company went public earlier this year and has a market cap of $52 billion.

Adding music or sound to your Roblox creations involves uploading a file from a computer. Users are then given an estimated price of the upload, likely based on its size and length, that has to be paid in Robux, Roblox’s real-money currency.

The lawsuit states that some of the songs being used in Roblox without the artists being compensated include those recorded by Ariana Grande, Imagine Dragons, deadmau5, Ed Sheeran, and the Rolling Stones. It seeks a minimum of $200 million in damages “for Roblox’s unabashed exploitation of music without proper licenses.”

Roblox wasn’t Israelite’s only target. He also said Twitch continues to fail to license music, noting that the NMPA will step up its campaign to remove content that it alleges owner Amazon refuses to pay for.

An “intensive enforcement program to ID and remove unlicensed songs from [Twitch]” is already underway and will be increased, Israelite said.