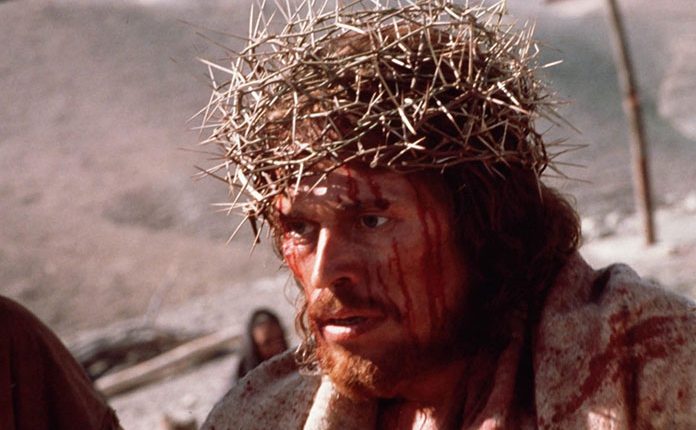 More than three decades since the controversial Martin Scorsese-directed and Paul Schrader-penned “The Last Temptation of Christ,” the pair are looking to re-team again for another biblical drama.

In a recent interview with The New Yorker, Schrader revealed that he and Scorsese are working on a potential multi-season series about the origins of Christianity.

Schrader, still riding high on the acclaim he received for his priest drama “First Reformed” a few years back, says the series would be in the same vein as ‘Last Temptation’:

“Yeah. Well, Scorsese and I are planning something. And it is . . . it would be a three-year series about the origins of Christianity. It’s based on the Apostles and on the Apocrypha. It’s called ‘The Apostles and Apocrypha’. Because people sort of know the New Testament, but nobody knows the Apocrypha. And back in the first century, there was no New Testament, there are just these stories. And some were true, and some weren’t, and some were forgeries.”

Schrader and Scorsese’s partnership over the years has yielded some of the most iconic films ever made including ‘Last Temptation,’ “Taxi Driver,” “Raging Bull” and “Bringing Out the Dead”.

Scorsese previously signed a first-look and multi-year deal with Apple Studios to develop films and television shows exclusively for Apple TV+ so this will likely fall under that.

Scorsese is currently in production on “Killers of the Flower Moon” starring Robert De Niro and Leonardo DiCaprio whilst Schrader is in post-production on “The Card Counter” starring Oscar Isaac and Tye Sheridan.