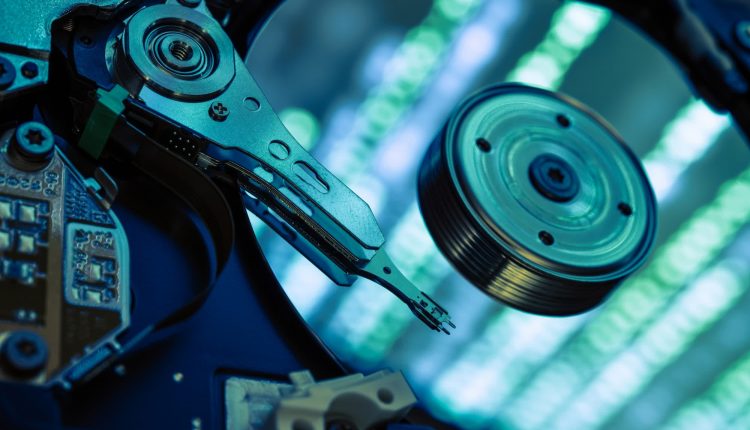 Forward-looking: As a hardware enthusiast, it has felt like hard drives have been playing second fiddle to solid-state drives for a while now. But the truth is, capacity and cost of ownership have kept them relevant in the data center and will continue to do so for at least the next decade.

As current perpendicular magnetic recording (PMR) storage technology reaches its limits, Seagate will increasingly transition to heat-assisted magnetic recording (HAMR) to boost capacity. The company reportedly started shipping 20TB models based on HAMR tech in January, although the largest capacity drives I can currently find for sale to consumers are 18TB.

Per the roadmap, HAMR will enable drives in excess of 30TB in calendar year 2023, with 50+TB drives coming in 2026. Later, fully bit patterned media (BPM) will help increase density and push capacity even further, to 120+TB and beyond after 2030.

More data is being created now than at any point in history, yet again, as an enthusiast and general consumer, it often feels like the opposite is true.

Now more than ever, I’m personally using less storage than before. All of my music and video consumption needs are fulfilled by streaming services, nullifying the need to create or seek out a local catalog. Most of my photography now lives on my smartphone, and I’m not much of a gamer, either, so neither of those tasks are vying for space on my PC.

How about you? Do you find that you require more or less disk space than in year’s past?