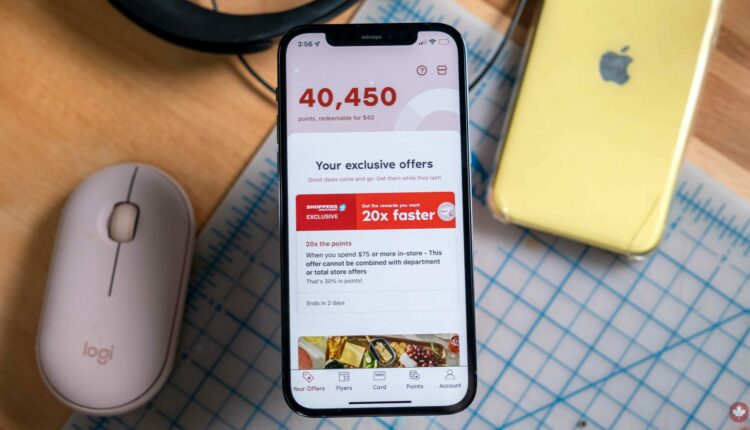 Surprising no one at this point, Shoppers Drug Mart launches another PC Point deals 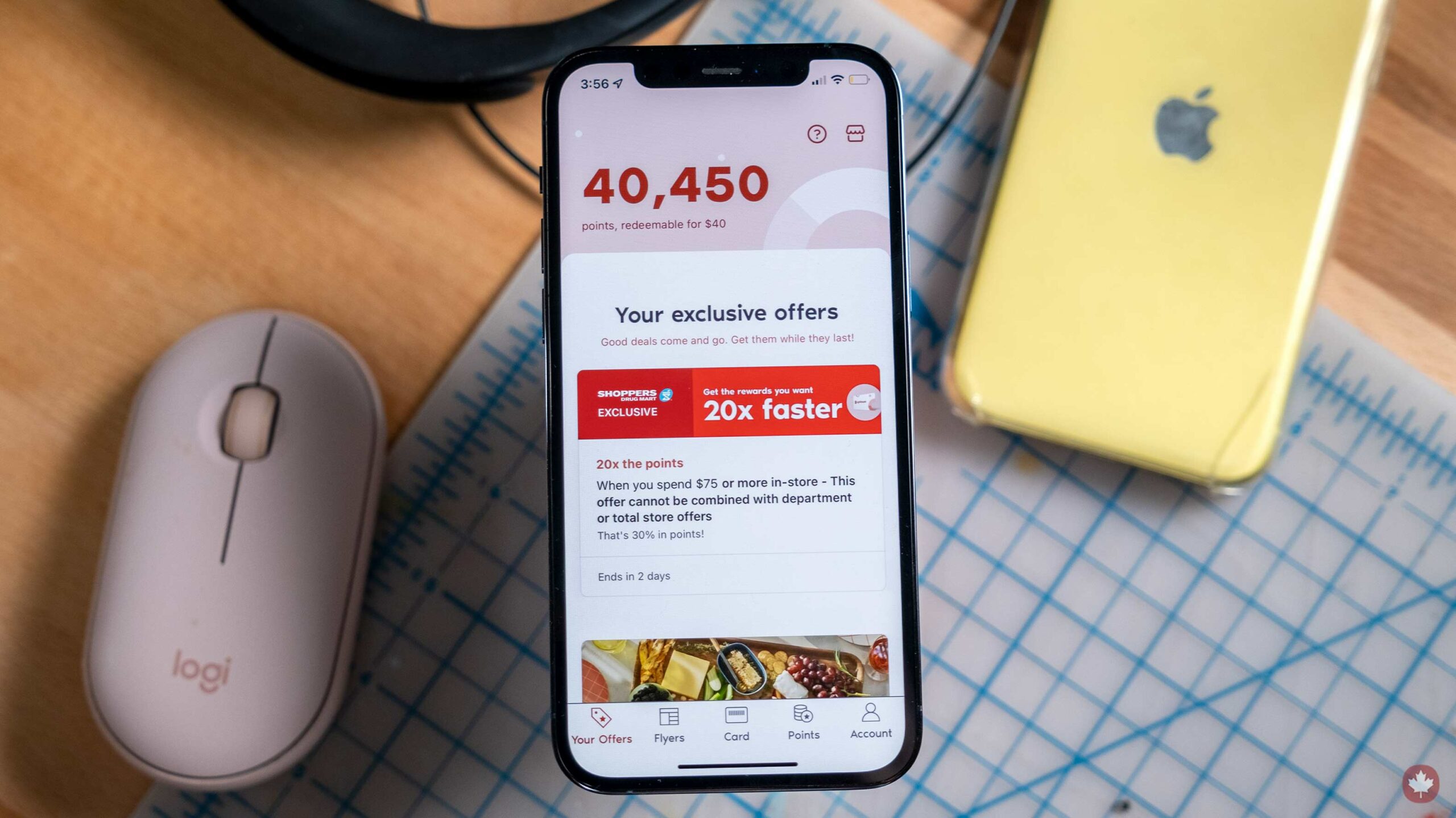 Two concurrent deals are going on at Shopper Drug Mart until July 4th, so if you want to gain some extra PC Optimum points, now might be the time to do so.

The first deal is a 20x bonus offer that similar to what we’ve seen in the past. This means if you spend over $75 at Shoppers, you’ll get 30 percent of the cost of the purchase back in PC points. To take advantage of this, you’ll need to load it in the PC app on your phone before scanning your card during checkout.

The other deal doesn’t require you to load any offers in the PC app, but it essentially functions the same way. If you spend over $75 online at Shoppers, you’ll get 30 percent back in points. You can check out this deal here.