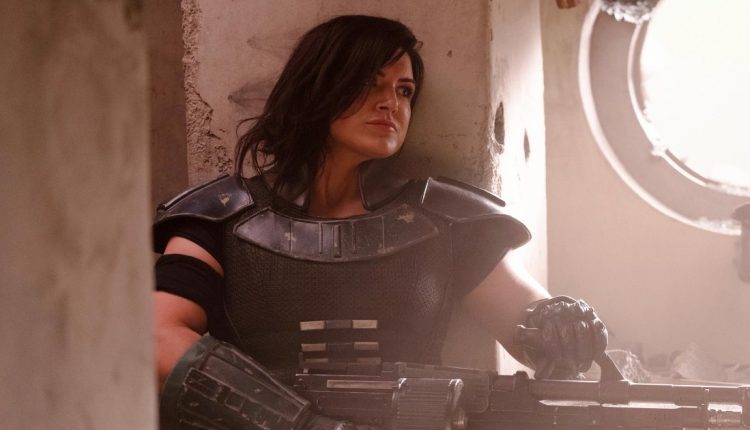 The Mandalorian trailer wowed Star Wars fans at the D23 Fan Expo and just as quickly set off a flurry of questions: Who, exactly, are these characters? EW sat down with the cast and got a bit of detail about each of the main castmembers…
The Mandalorian (Pedro Pascal)

Job: Bounty Hunter.
Detail: Likes to work alone and is rather attached to his stuff (and, yes, he has another, real name…).

Job: A regional warlord of sorts.
Detail: The Moffs were Sector Governors of the First Galactic Empire. But now that the Empire has collapsed, the governors are on their own, and some still have armies at their behest — and this one is rather ambitious.

Job: Former Shock Trooper turned mercenary.
Detail: Fought in the Galactic Civil War under the banner of the Rebellion.

Job: Leader of the bounty hunters guild.
Detail: Asks The Mandalorian to take on an assignment that nobody else wants.

Job: Bounty hunting droid
Detail: Often gets mistaken for the famous IG-88 in the show (just as fans watching the trailer have mistaken him for IG-88 in real life).

Tech News Google’s betting on SMS 2.0 to get its messaging groove back